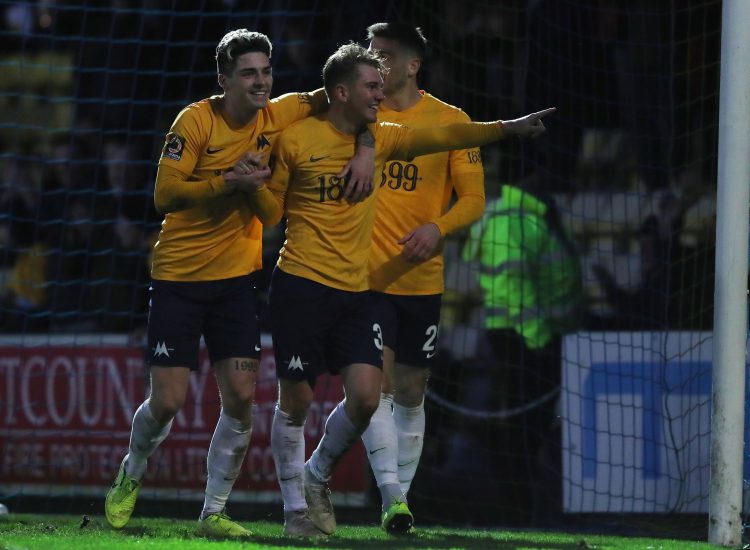 With a number of key players still out of action, Gary Johnson’s side made the long trip north to take on Harrogate Town at the beginning of December.

In a first half of few chances, a heavily deflected effort was enough to wrong foot United ‘keeper Lucas Covolan and give the hosts an early lead, before a second goal just after the break left Torquay with a proverbial mountain to climb. However, a Jamie Reid penalty with just over twenty minutes remaining set up an exciting finale, with Ben Whitfield just unable to provide the finishing touch in the dying stages, as Town held on to inflict a 2-1 defeat on Johnson’s side. 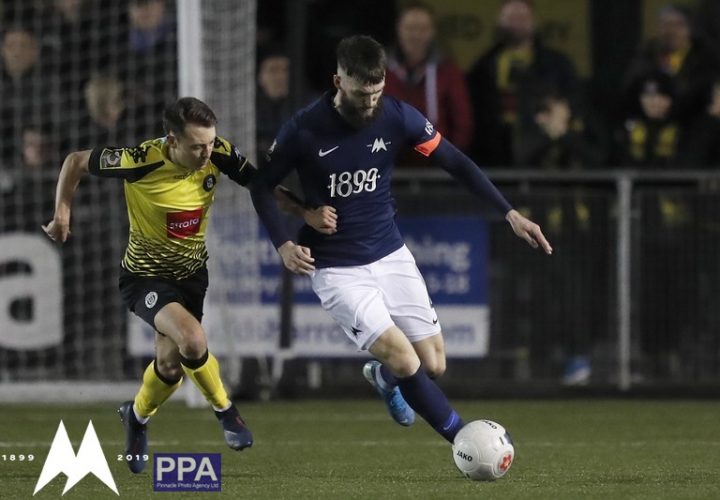 Seven days later though, The Gulls were back to something near their best, as they producing an attacking masterclass to knock fellow National League side Aldershot out of the FA Trophy at the 1st Round stage. With Aaron Nemane delighting the Yellow Army with his first appearance in a Gulls shirt, goals from Saikou Janneh and another Reid penalty put Torquay in a strong position going into the break. Although The Shots did reduce the arrears on the hour mark, a three goal burst which saw Janneh and Reid double their personal tallies, along with another from Ruairi Keating, rounded off a 5-1 victory to seal an excellent afternoon’s entertainment at Plainmoor. 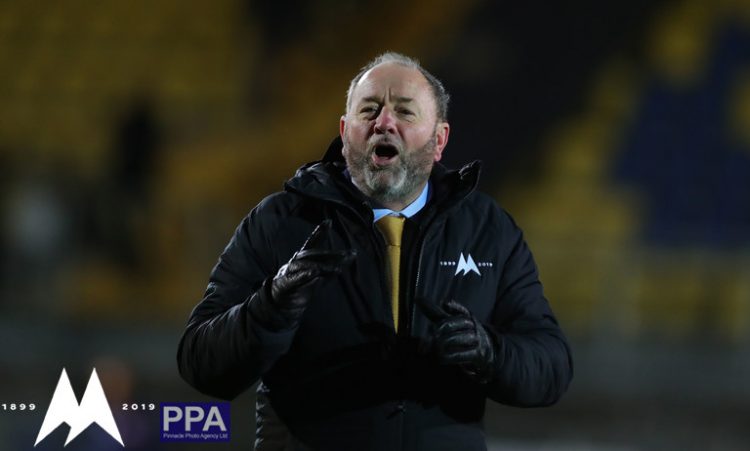 The final weekend before Christmas saw a return to league action, however there was to be little festive cheer for United, as they began the match in the worst possible fashion, by falling a goal behind to visitors Chesterfield inside 60 seconds. Having fought their way back into proceedings though, the turning point came on the stroke of half-time, as Janneh received his marching orders. Left battling against a numerical advantage for the remainder of the match, two further goals in the second half secured a 3-0 victory for The Spireites.

Boxing Day saw a return to Huish Park for Gulls boss Johnson, who enjoyed two legendary spells in charge of the Somerset outfit. Any feelings of goodwill on the terraces did not extend out onto the pitch however, as the side slumped to a 6-2 defeat. A uncharacteristic display saw United concede three goals inside the first 15 minutes, and despite skipper Asa Hall reducing the arrears on the half-hour, three more strikes in the second-half meant that Whitfield’s late effort counted for nothing more than consolation.

To make matters worse, that defeat saw even more casualties added to United’s already significant injured roster, meaning that there was some cause for concern as United prepared to take on old rivals Woking at Plainmoor just 48 hour later.

Despite making a bright opening, it was The Cards who took a 12th minute lead, however Johnson’s men responded superbly. Just 13 minutes later Hall levelled things up, before Reid fired home eight minutes before the interval to turn the game on its head. A second half full of spirit and determination from United may have been aided by Godfrey Poku’s red card, however goals from Whitfield and Keating were no more than Torquay deserved, as the Yellow Army gleefully witnessed their side’s dramatic return to form with a thumping 4-1 triumph. 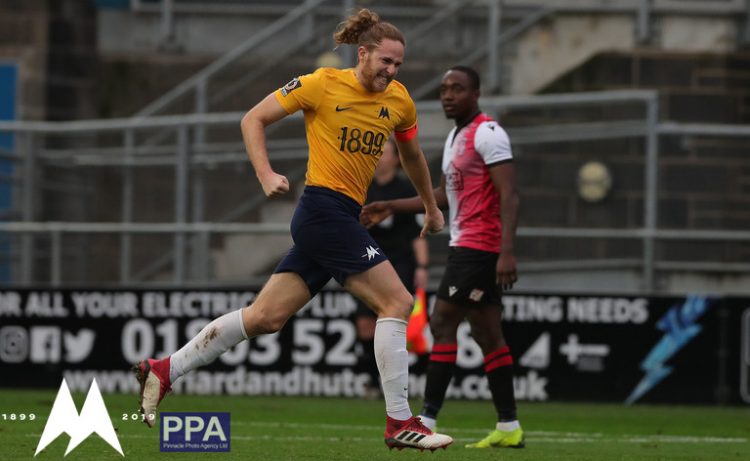 Despite a testing few weeks, that much-needed win saw United rise back up the table to 14th place, just four points off the play-off zone.

Suddenly, there was everything to play for once again.