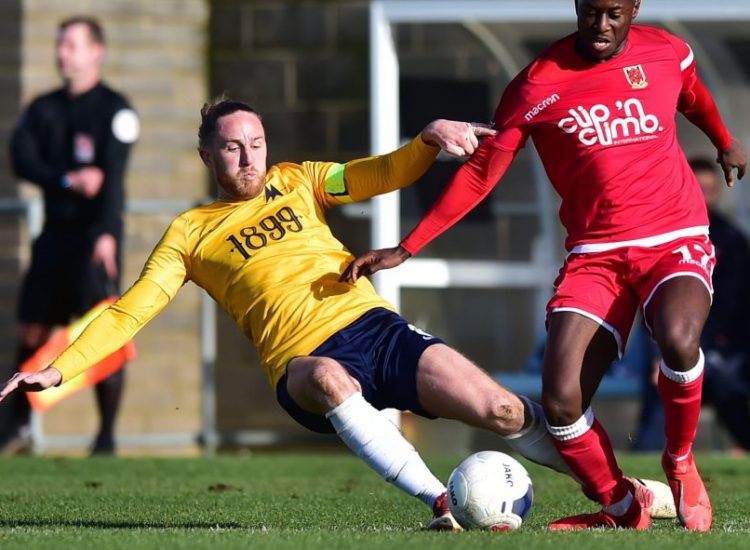 United made the mammoth trek to Cumbria on the first day of the month, as United took on National League leaders Barrow at Holker Street.

Having been one of the few sides to beat The Bluebirds during an entertaining 4-2 triumph in October, a memorable double looked to be on the cards following a tight first half, as Kyle Cameron bundled the ball home from close range just past the hour-mark to give Gary Johnson’s side the lead. Unfortunately though, that advantage lasted only a few minutes as the hosts drew themselves level, before adding a second soon after, leaving The Gulls to reflect on a long journey home without reward. 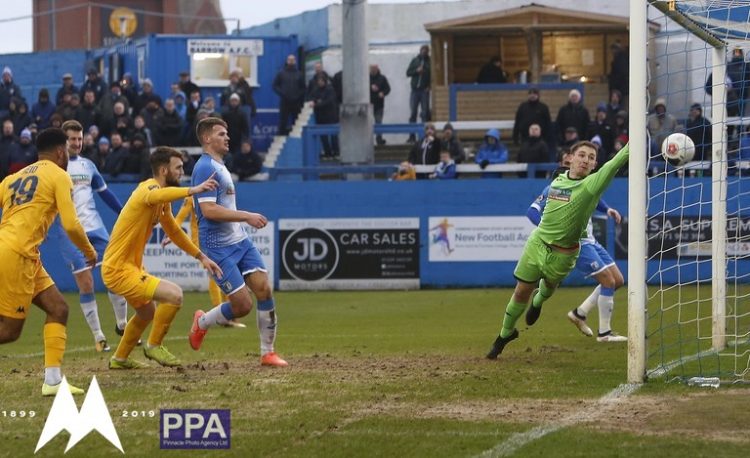 It would be three weeks before Torquay would play again, and with a number of their rivals playing during the intervening period, United were forced to play catch-up through no fault of their own.

Against that background, the home match against promotion chasing FC Halifax gained added importance, however the Yellow Army had a new face to cheer in the starting line-up, with Ade Azeez joining the club for his second loan spell, nearly seven years after his last one was curtailed due to injury.

In a closely fought game, The Gulls once again displayed their own credentials against a side already sat in the play-off places, and with the game still scoreless entering the final quarter, it was Azeez who reacted quickest amid a packed goalmouth to head home the game’s only goal, and seal a 1-0 win for Johnson’s men. 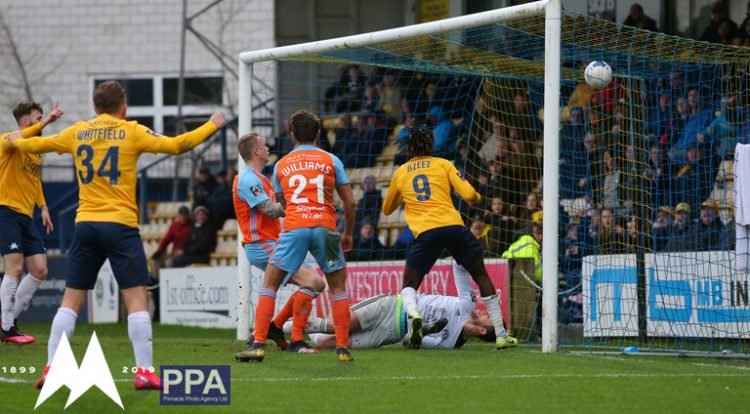 With another home match following seven days later, United knew clinching back-to-back wins would provide a real boost to their play-off aspirations, as the matches continued to take on greater significance as the weeks went by.

This time it was struggling Chorley who were the opposition, however Torquay were taking nothing for granted, particularly as the Lancashire-based side had inflicted a surprise defeat on The Gulls earlier in the campaign.

Although looking the more cultured side throughout the opening period, some dogged defending by the visitors side kept the scoreline goalless right up until the dying stages of the first half. With 45 minutes just about up, it was Robbie Cundy who rose highest to power home his first goal for the club, and give his side the lead at the break.

United remained relatively untroubled after the interval, however a few nerves began to show as Johnson’s men continued to make – and miss – a number of presentable opportunities, before the second, clinching, goal finally arrived ten minutes from time, as Jamie Reid put the finishing touch to some superb work from down the right from the ever-willing Ben Whitfield. 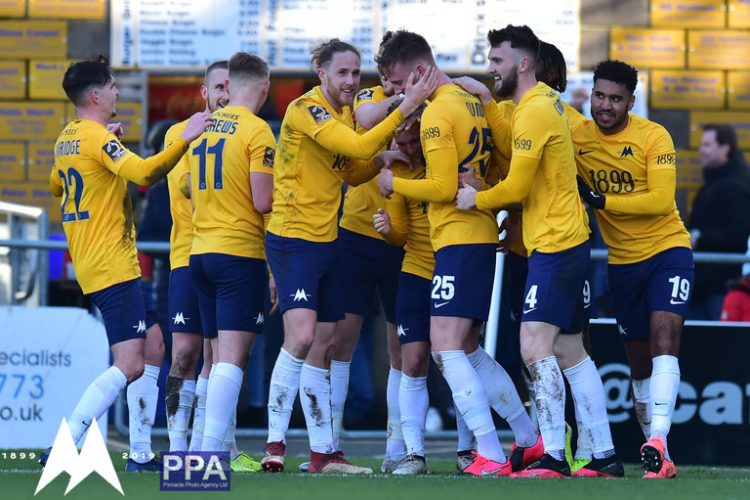 The six points gained from those two Plainmoor clashes left The Gulls just six points short of the coveted 7th spot, having played up to two games less than some of their rivals, as February drew to a close.