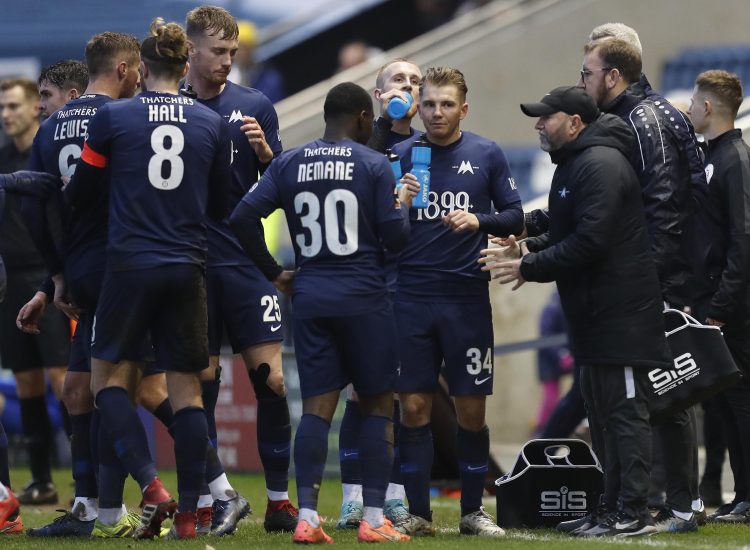 After a year which had seen the club lift its first league title in over 90 years, New Year’s Day 2020 saw over four thousand supporters pack into Plainmoor for the Westcountry Derby against Somerset rivals, Yeovil Town.

Things initially looked to be going The Gulls’ way, as a positive start, combined with a 12th minute red card for The Glovers, left the Yellow Army sensing the result that would propel their side right back into the promotion mix. However, a goal shortly after the early sending off gave the visitors a vital lead to defend, and despite mounting pressure from Gary Johnson’s team during the second-half, a numerically-levelling Jean-Yves Koue Niate dismissal, followed by an injury-time clincher for Town, condemned Torquay to a 0-2 defeat.

Having played out a rare goalless draw in the home clash against Dagenham & Redbridge in September, it was to prove to be one of the season’s oddities when both sides replicated that stalemate in the return fixture at Victoria Road. How it remained scoreless remains a mystery, as loan striker Saikou Janneh, in his last game for the club prior to returning to Bristol City, rattled both the post and bar on separate occasions, as Lady Luck once again eluded United. 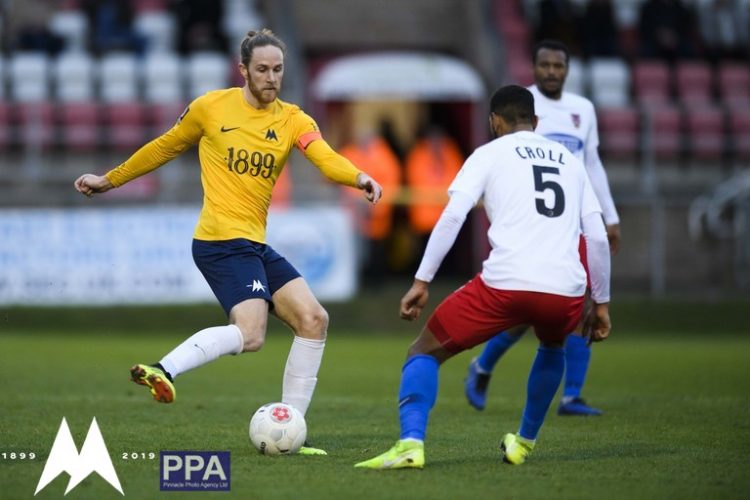 With a number of key first-team players still unavailable, Torquay manager Johnson recruited two new additions for the side that took on FC Halifax Town at Plainmoor in the FA Trophy the following Saturday. Although Gary Warren and Jackson Longridge both showed up well, they were unable to prevent their new side exiting the tournament at the second round stage following a 1-2 defeat, as two breakaway goals for Town left United with scant reward for their positive display. Connor Lemonheigh-Evans did though, deliver the goal of the game late on, as his superb individual effort set up an exciting finale.

Attention switched to back to league matters seven days later, as The Gulls made the long trip up to Lancashire to take on AFC Fylde. Things looked ominous when they fell behind to a swift counter attack on 13 minutes, however within two minutes the side were level, as Asa Hall once again displayed his aerial prowess to head home from a corner. The travelling Yellow Army were soon celebrating again, as Jamie Reid reacted quickest to put Torquay in front. With the United backline dealing with everything The Coasters could throw at them after the break, it was left to Ben Whitfield to make the three points safe, as he fired home on the hour mark. Although a late reply from the home side did briefly put the game back in the balance, Johnson’s side held on to record their first double of the season, and their first away win since November. 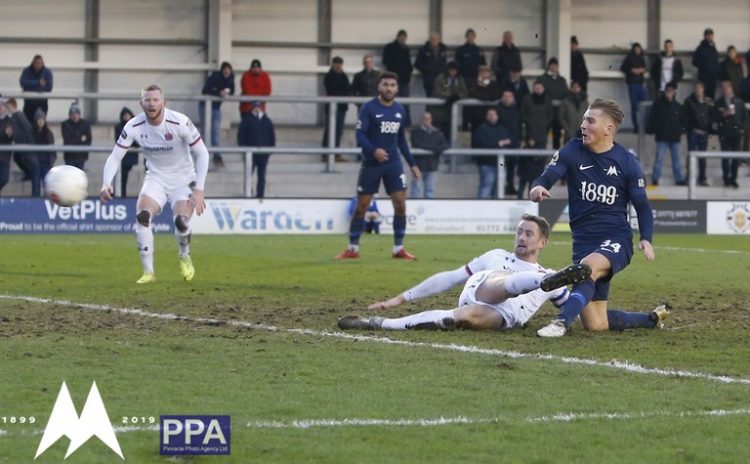 With their play-off aspirations reignited once again, the home clash against Ebbsfleet the following weekend took on added importance. However, despite bossing proceedings for the majority of the match, United were unable to make the most of their chances against a resilient visiting defence, as they were forced to settle for a point following a 0-0 draw.

Although that share of the spoils was met with some disappointment, the decidedly open nature of the division was still cause for cautious optimism, with a glance of the league table confirming that Johnson’s men remained just five points off the coveted play-off positions, with nearly a third of the season’s fixtures still ahead of them. 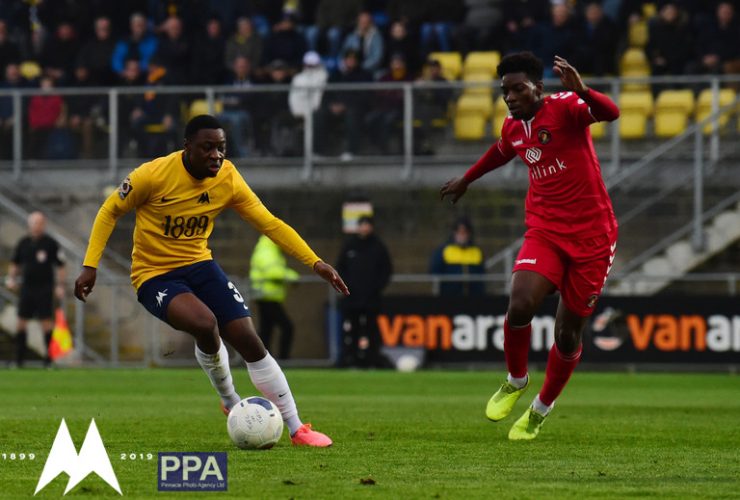