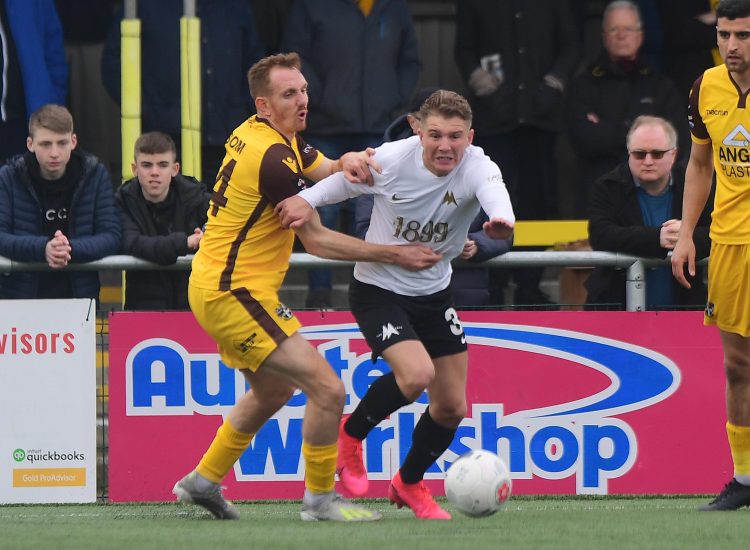 As Gary Johnson’s squad headed for Gander Green Lane to take on Sutton United at the beginning of March, few could have predicted that it would be the last time the players would take to the field for the 2019/20 campaign.

With Sutton and Torquay sat alongside each other in the National League table, the match presented both sides with an opportunity to narrow the gap between themselves and the play-off chasing pack, however it was the home side who started the strongest. 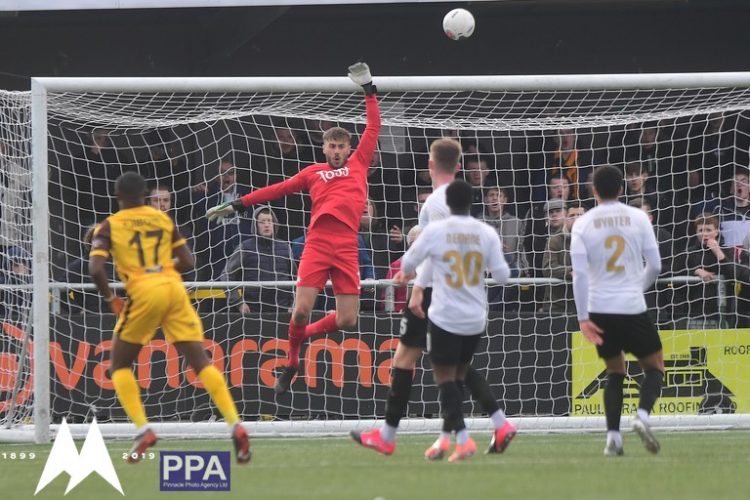 Having fallen a goal behind just short of the 20 minute mark, The Gulls were dealt another blow shortly after, as impressive loan signing Jackson Longridge had to leave the field through injury, forcing Johnson into making another enforced alteration to his plans.

A second goal from a set-piece duly followed before the interval, leaving United with plenty to do in the second period. Despite the side’s best efforts, they were unable to reduce the arrears, leaving the Torquay contingent to face the journey home following a 0-2 defeat.

Although disappointed, the team’s upturn in form in recent weeks had brought them a little breathing space in their bid for post-season action, with the gap between themselves and 7th placed Solihull Moors standing at seven points. With Moors due to visit Plainmoor a fortnight later, and United still boasting two games in hand, there was still plenty of reasons for optimism with ten games still to play. 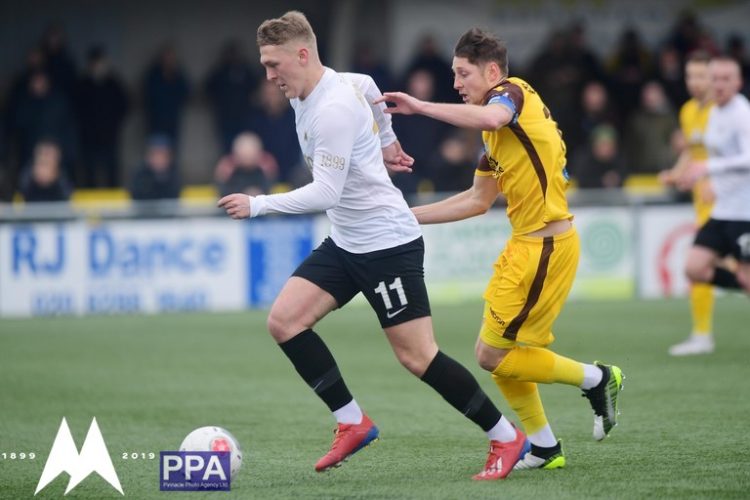 However, circumstances would soon dictate that Torquay United, along with all their National League rivals, would not have the opportunity to complete their fixtures, as the decision was taken to curtail proceedings in the face of a worldwide pandemic.

During the previous seven months though, Johnson’s side had more than proved their capability back at non-league’s top table, and the positive manner in which the club has responded since – with the vast majority of the squad agreeing deals to remain at United – means that the Yellow Army has every reason to relish a return to competitive action, as soon as circumstances allow.

Thank you for your amazing support – we’re looking forward to seeing you all again soon! 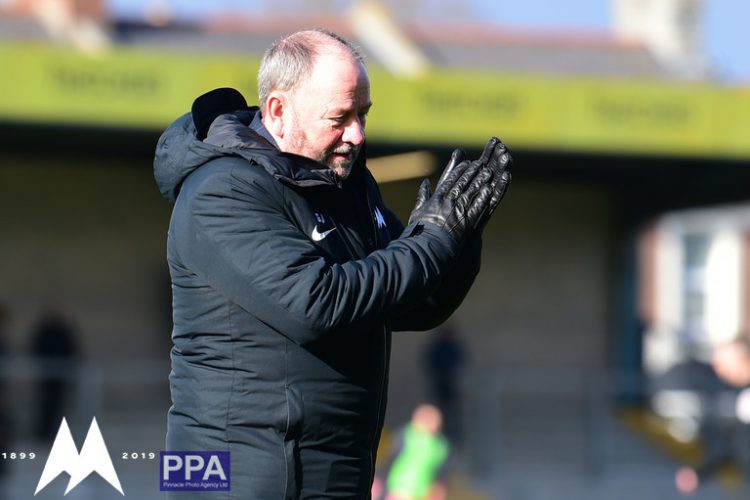