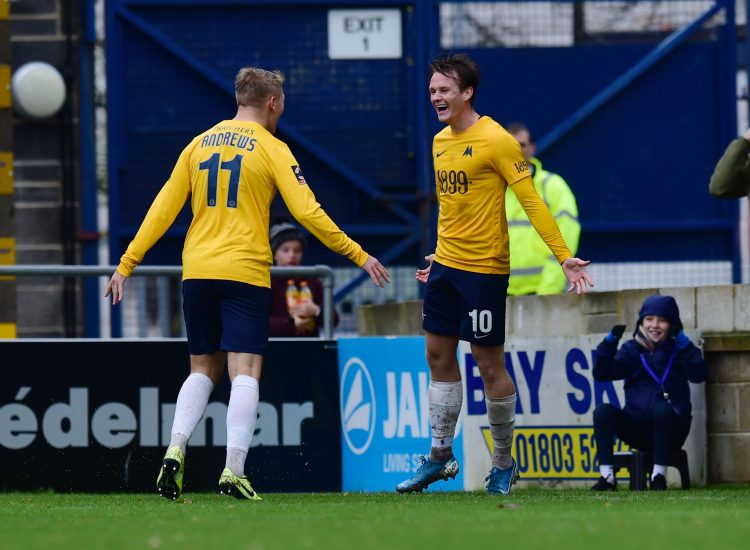 If the opening two months of the campaign had seen United re-establish themselves back in the National League, then October would be the month that Gary Johnson’s side proved they could live with the best.

AFC Fylde’s visit to Plainmoor in early October was to prove a real test of The Gulls’ never-say-die spirit, with Kalvin Kalala’s early strike cancelled out by an equaliser early into the second half. With Johnson’s men desperate to record back-to-back wins following the emphatic win at Stockport, Torquay laid siege to the visiting goal in the dying stages, and were eventually rewarded three minutes into stoppage time, as summer signing Matt Buse rose highest to head home to clinch a 2-1 win. 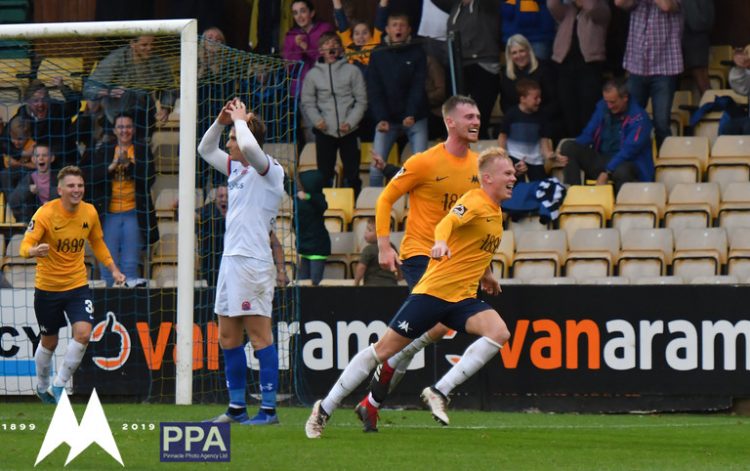 Three days later, a visit to struggling Ebbsfleet saw United continue their surge into the Play-Off places, thanks in part to an excellent start in both halves. Goals from Jake Andrews and Jamie Reid gave the travelling Yellow Army plenty to cheer, before a reply from the home side saw the advantage reduced at the break. The second period followed a similar pattern, with goals from Buse and Liam Davis seeing the side stride further clear, before a late consolation ended the scoring, as Johnson’s side made their way back to Devon with a 4-2 victory. 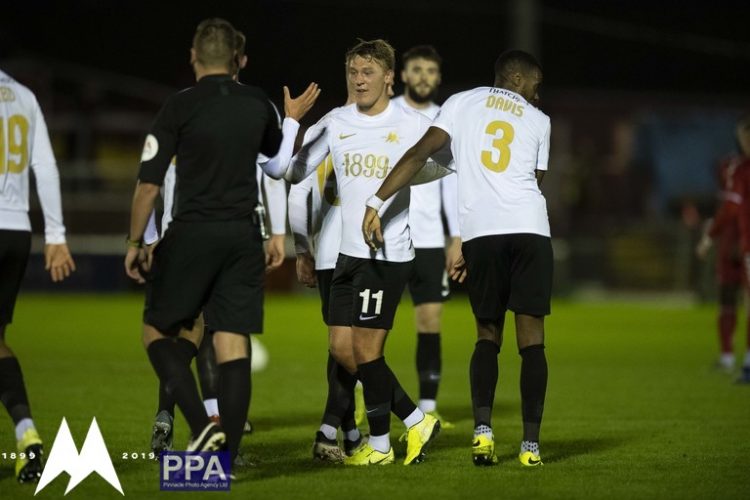 The following Saturday saw The Gulls face up to arguably their toughest test of the season so far, as they made to take on pre-season promotion favourites Notts County at Meadow Lane. Two goals early in each half were enough to seal the game in The Magpies’ favour, and despite some late pressure from the Yellows, the home side held on to inflict a 2-0 defeat on United – their first in four matches.

Having produced a hat-trick of wins leading up to the County game, Johnson’s men spent little time dwelling on the setback, and instead set about reproducing their recent run of good form.

With the FA Cup taking centre stage on October 19th, Boreham Wood were familar visitors to Plainmoor, having already visited the English Riviera on the opening day of the season. Andrews and Reid were once amongst the goals, as United’s attack-minded side made it 2-0 inside the half hour. After exchanging goals during an exciting second-half, it was Ben Whitfield’s strike that ultimately proved decisive, as Torquay survived a late spot of own-goal misfortune to secure a 3-2 win, and with it, progress through into the 1st Round Proper for the second successive season. 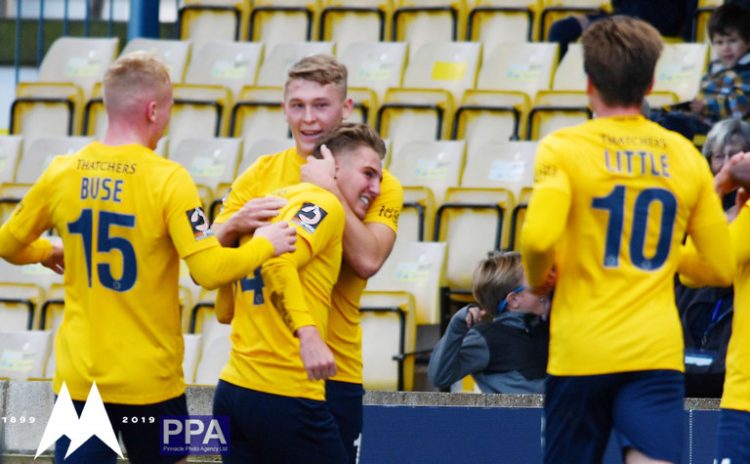 Back into league action, title chasing Barrow were the next visitors seven days later, with the stage set for another tumultuous clash. With the side from Cumbria gaining first blood, United once again displayed their fighting qualities to turn the game on its head at half-time, thanks to two goals from Reid. The second, from the penalty spot, had seen John Rooney dismissed for The Bluebirds, and Torquay made the numerical advantage count in the second 45 minutes, as Armani Little capped a virtuoso display with two goals either side of another Barrow reply.

Although that 4-2 success was enough to see Johnson’s side return to the play-off positions, it came at a cost, with Little leaving the field late on through injury.

Although that came as a significant blow, The Gulls had to regroup quickly, with Wrexham travelling south to face Torquay in the final match of the month three days later. This game was to be a much tighter encounter, with Davis’ 56th minute effort proving to be the solitary strike in a 1-0 win, to leave United in 6th place, now just five points behind the leaders. 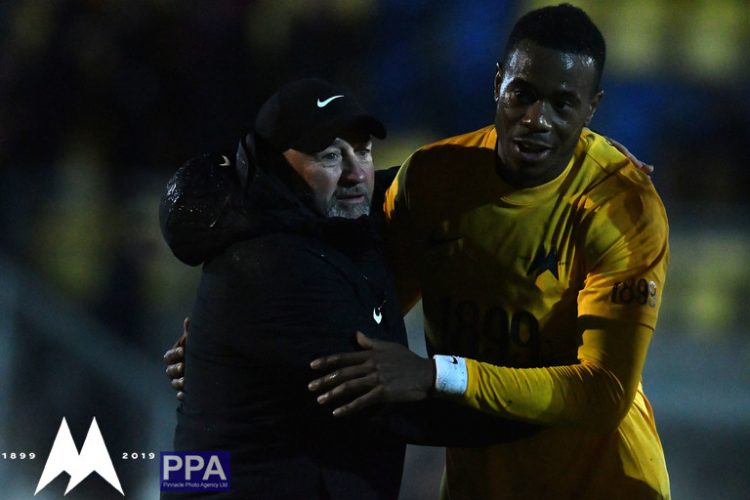