Torquay United AFC is delighted to announce that manager Gary Johnson has signed a new contract to extend his stay at Plainmoor.

Appointed as manager in mid-September 2018, Johnson has overseen a remarkable transformation in the Club’s fortunes during his tenure. After winning the National League South in his first season, the Gaffer has continued to raise the bar in pursuit of success at Plainmoor, and this season has seen his team scale ever greater heights. 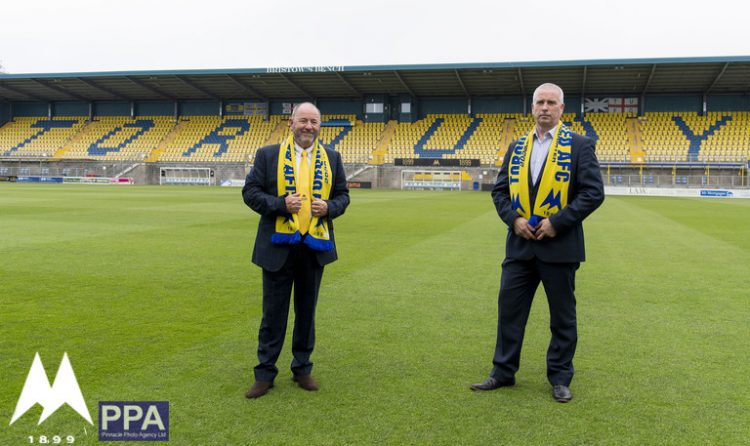 24 hours before United’s crucial play-off semi-final at Plainmoor, Johnson caught up with Official TUFC TV to explain the reasons why he chose to extend his stay on the English Riviera.