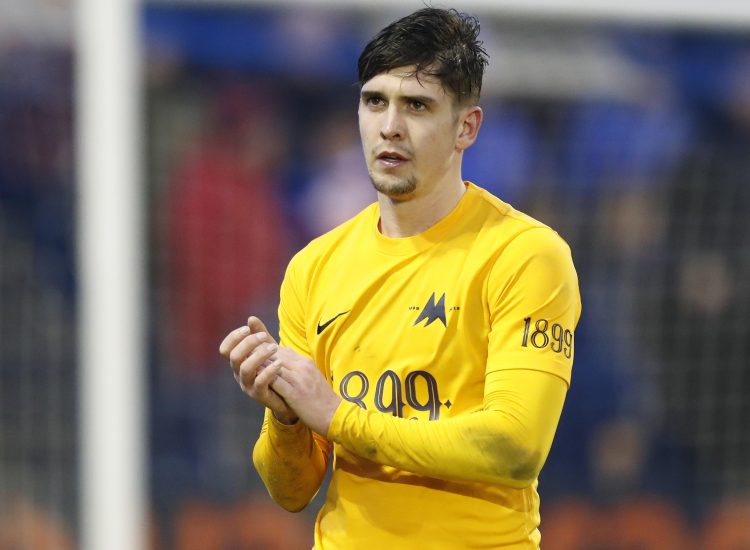 Torquay United is pleased to announce that Jackson Longridge’s loan from Bradford City has been extended until the end of the season.

Longridge, 24, has proved a hit with the Yellow Army since arriving at Plainmoor last month, and manager Gary Johnson was understandably delighted that the left-back will be remaining with the club for the remainder of the campaign.

“I’m obviously delighted that Bradford have allowed us to keep Jackson for the remainder of the season, albeit there is a recall option should Bradford wish to bring him back,” confirmed the Gulls’ boss.

“He’s enjoyed it here, he’s enjoyed playing the games and he’s getting good first-team experience with us. He’s done very well since he’s been here.

“We thank Bradford for allowing us to keep him a bit longer.”