The Brew With Added Bite! 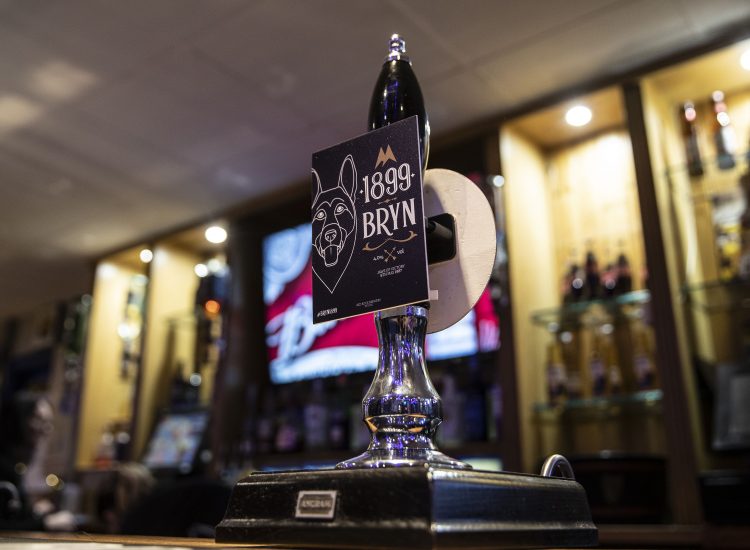 The Brew With Added Bite!

Since its launch in November, #BRYN1899 has proved a huge success with the Yellow Army and visiting fans alike.

After teaming up with local drinks supplier Tolchards, Torquay United AFC secured the help of Teignmouth-based brewers Red Rock, to create the club’s own signature brew named after Bryn, following the infamous events on the final day of the 1986/87 season.

For anyone that needs reminding, United needed a draw to escape an exit from the Football League, and were trailing 2-1 against Crewe in the dying minutes. Police dog Bryn had other ideas though, and halted proceedings by taking a bite out of right-back Jim McNichol’s thigh. The resultant four minutes of injury time gave The Gulls just enough time to grab their status-saving strike, making Bryn, and McNichol, the heroes of the hour! 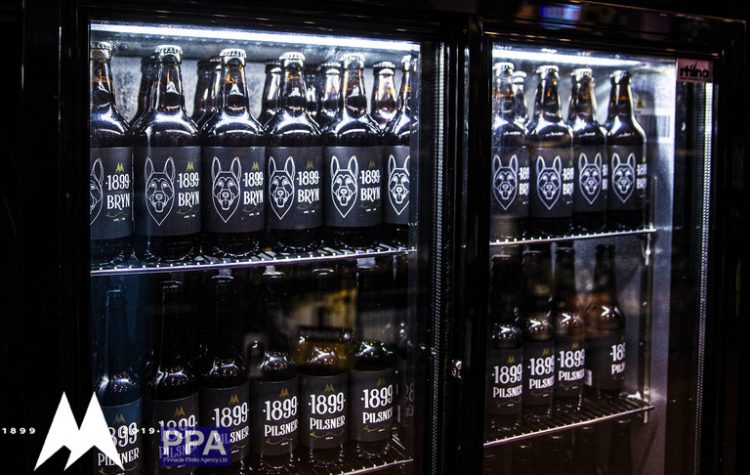 Bryn is available in 500ml bottles and draught from Boots & Laces throughout the week, and also from the Gulls Nest and No.10s restaurant at Plainmoor on a matchday.

Presentation boxes are also available to purchase from both Boots & Laces and also the region’s leading fine wine supplier, The Wine Box. This eye-catching pack costs £12.95 and contains 3 bottles of Bryn, as well as a souvenir booklet and beer mat, making it an ideal gift for Gulls fans! 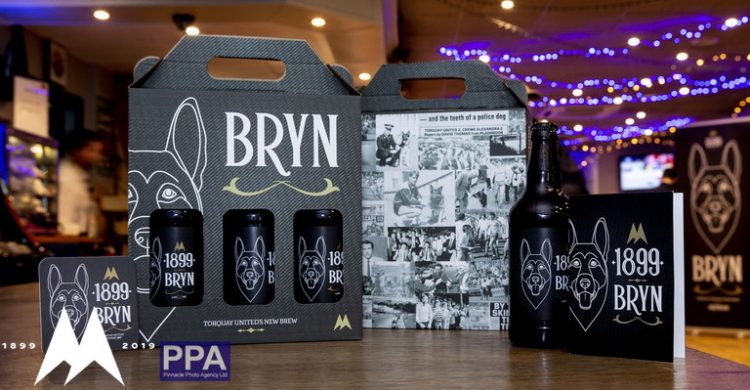 Don’t forget to search our official social media channels below, using hashtag #BRYN1899 to find out more, or check out the amazing advert advert here!