Bucket Collections Vs Fylde and Barrow 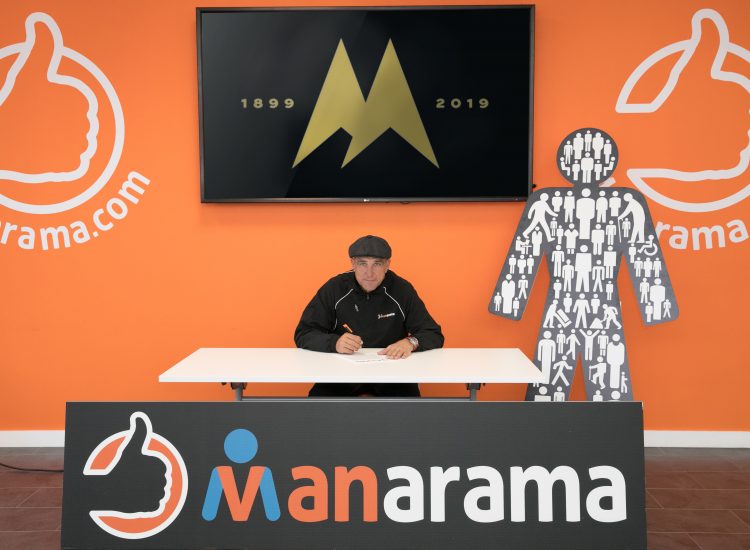 Bucket Collections Vs Fylde and Barrow

Torquay United AFC will be holding a bucket collection at our next two home matches in support of the National League’s Manarama campaign.

For the second year running, the League’s title sponsor has been rebranded to raise awareness and funds for Prostate Cancer UK.

One man dies every 45 minutes due to prostate cancer, with Torquay United joining former Wimbledon and Wales International Vinnie Jones in signing up to support this cause, and stop the disease being a killer.

Should the Yellow Army wish to donate to this worthy cause independently, we are encouraging our fans and wider football community to #GiveAndGo by donating and nominating friends, family and colleagues to do the same via our JustGiving page here.

1 in 8 men will be diagnosed with prostate cancer in their lifetime. It’s time for us to make a stand. Join The Drive to Save Lives now.