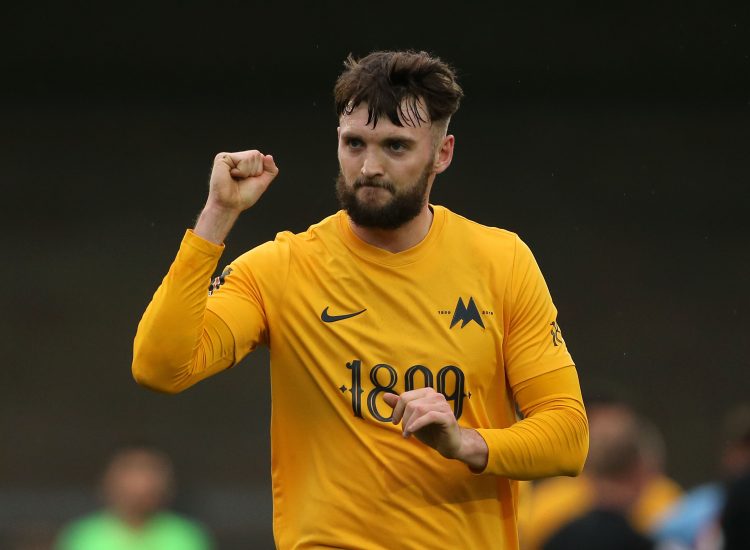 With over 100 senior appearances to his name already, central defender Kyle Cameron boasts experience well beyond his 23 years.

Having served six clubs so far in his career, it is down on the English Riviera though, that the Hexham-born player has really established himself as a first-team regular.

Beginning his career at boyhood club Newcastle United, Kyle’s first taste of action came nearly five years ago, during a brief loan spell with Workington, who were plying their trade in the Northern Premier League.

Cameron made an immediate impact at the Borough Park club, netting just three minutes into his ‘Man of the Match’ debut, as his side recorded at 2-1 away win at Marine. The Reds would go on to taste defeat just once during his month with the club, prior to another loan move further up the football ladder, with League Two side York City his next destination.

Despite The Minstermen facing a desperate, and ultimately unsuccessful, bid for Football League survival, the young defender emerged with huge credit from testing circumstances.

After chalking up 18 appearances, as well as scoring in the 2-1 defeat at Hartlepool, Kyle returned to his parent club at the end of the season with his reputation enhanced. It was therefore no surprise when league suitors again came calling during the summer, with Welsh club Newport County winning the race to take him on loan for the 2016/17 campaign.

Following his debut at the end of September, Cameron looked set for another exciting season until injury forced an early return to Newcastle at the turn of the year. That frustration was intensified by the fact that just a few weeks earlier had seen him receive international recognition with Scotland U21s.

Despite representing England at Under-16 level, a switch of allegiance saw Kyle don the colours of Scotland for subsequent age groups, culminating in his selection for the 2017 European Championship qualifiers away to Iceland and North Macedonia.

Having recovered from his spell on the sidelines, August 2017 saw Cameron make the first of three appearances for Newcastle’s U21 side in the Checkatrade Trophy, before a final loan spell, this time north of the border saw him amass another nine appearances for Scottish Championship side Queen of the South.

Although his departure from The Magpies may have been tinged with disappointment, Cameron relished the opportunity for regular football at his own club. With many clubs expressing an interest in obtaining his signature ahead of 2018/19, it was seen as something of a coup when his signing at Torquay United was confirmed, ahead of their first season in National League South.

The move proved to be a perfect fit for both parties as United went on to win their first championship title in 92 years.

Kyle proved to be a key component in that success, with his passionate celebrations following his winner at Concord Rangers one of the title run-in’s memorable moments.

With 2019/20 seeing his career on an upward trend once more, Cameron’s leadership came to the fore. Deputising for Gulls skipper Asa Hall, it was he that was chosen by Gulls manager Gary Johnson to lead the team forward, as United established themselves back in non-league’s top flight following a year’s absence.

After spending the first part of his career travelling the length and breadth of the country, Kyle now has made Plainmoor his new home, and endeared himself to the Yellow Army in the process.

Having now surpassed a century of appearances during his career, there’s sure to be plenty more to come.

Thank you to all our sponsors, including Kyle’s Player Sponsors: 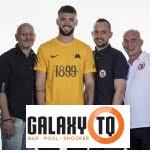