TORQUAY United chairman Clarke Osborne today gave his first indication of the probable structure to a new five-year plan for the football club. After addressing shareholders at the Annual General Meeting, Clarke spoke of his continued desire and determination to bring fresh enthusiasm, fresh facilities and a fresh approach to Torquay United. Top of the

Torquay United Football Club is delighted to announce the signing of striker, James Gray. Gray (25) joined the Club on trial during pre-season and has found the net against Newton Abbot Spurs, Bristol City, and Tiverton Town. James spent most of his youth career with his hometown club, Middlesbrough FC. He then moved on 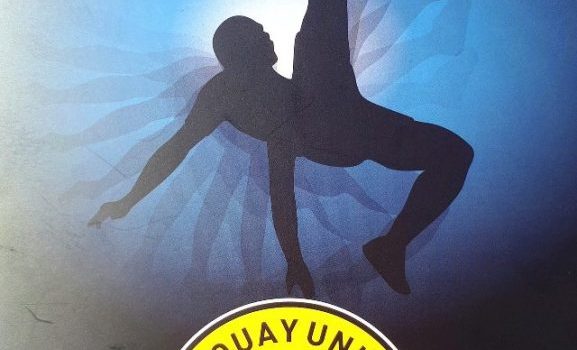 THE development of a new youth system at Torquay United has opened the door for special sponsorship opportunities of the young teams proudly wearing United Yellow. The Gulls will be competing in the Junior Premier League through our older age groups and the whole set-up ranges from under-8s through to Under-16s. We have already secured 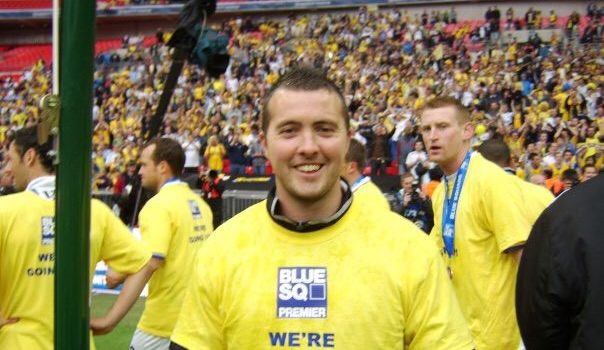 Torquay United’s Head of Medical, Gareth Law, celebrates ten years in our medical department today. Gareth has experienced both sides of football having played the game at a professional level and then turning his talents to the medical side of the sport. ‘Lawsy’ signed as a YTS under Youth coach Paul Compton in 1998. He

Young ‘Keeper Signs After Leaving Saints UNITED have agreed to sign young goalkeeper Neal Osborn following his release from Premier League side Southampton. Neal (18) is a local lad and was a real shining light in the former Torquay United youth system under current General Manager, Geoff Harrop, leading to Southampton securing his signature as