Raise A Glass In Memory Of Clint 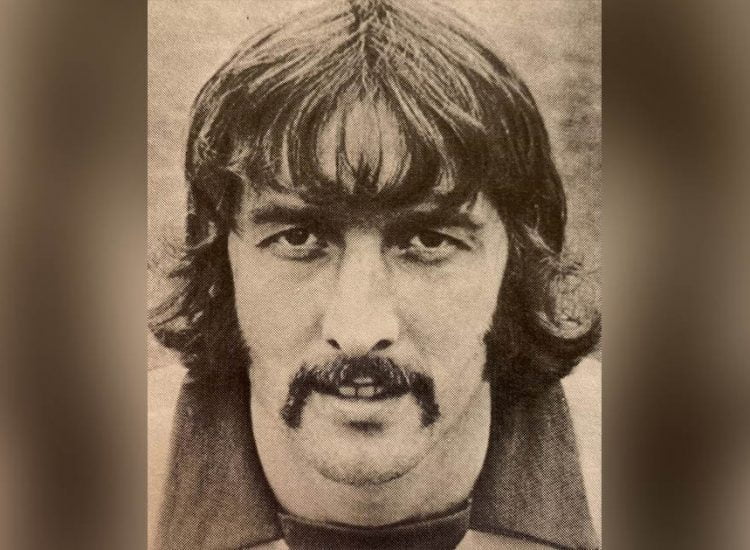 Raise A Glass In Memory Of Clint

The family of Clint Boulton have asked that everyone who would have attended his funeral raise a glass in memory and in celebration of his life on Friday (22nd) at 7:30pm.

Torquay United AFC is saddened to learn of the recent passing of former player Clint Boulton.

Equally adept in defence or midfield, Clint began his career with a six-year spell with Port Vale, before a fee of £10,000 saw him swap his native Stoke-on-Trent for Plainmoor in November 1971.

Ironically it was against The Valiants that Boulton made his debut for The Gulls, with that appearance proving to be the first of 286 he would make in almost eight years at the club, during which time he also netted 36 goals.

After leaving Torquay following the conclusion of the 1978/79 season, Clint joined Southern League side Minehead, before being rewarded for his sterling service at United with a testimonial against Southampton in January 1980.

Our condolences go out to his family and friends at this very sad time.