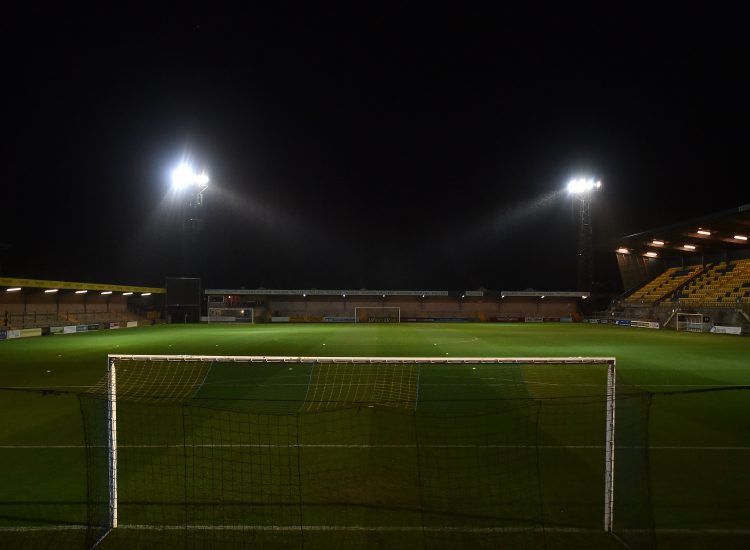 Torquay United AFC is privileged to possess some of the most devoted and passionate supporters in the country, and it is therefore with deep regret that the club has to issue the following statement relating to significant banning orders issued to two Torquay United fans by Newton Abbot Magistrates Court this week.

Over the past 12 months, Devon and Cornwall Police have received an increase in reported incidents of anti-social behaviour and disorder linked to a small group of Torquay United supporters. These incidents have occurred at both home and away fixtures and on every occasion they have been dealt with robustly by the club officials with support from the Police.

With the assistance of Torquay United, The Sporting Events department within Devon and Cornwall Police have pursued banning orders on two males in court this week, following numerous acts of hooliganism, both have now been issued with bans preventing them from attending any football matches for a three-year period.

This approach has been taken in a bid to reduce any further incidents of disorderly behaviour, and to reiterate both the Police and the football club’s zero tolerance policy to this type of behaviour.

Torquay United have a wonderful supporters group, who are extremely passionate about their team. It is a shame that on occasions this support has been overshadowed by the behaviour of individuals such as these, and who associate themselves with the club. Other individuals have been dealt with by way of ‘out of court disposals’ and through youth intervention, with the support of their parents/guardians.

Torquay United AFC has reiterated that it will continue to respond in a firm and timely manner to any anti-social behaviour that involves supporters of the club, in an effort to eradicate this minority of trouble makers, with Devon and Cornwall Police continuing to support us to ensure that the matchday experience of everyone attending Torquay United’s games is an enjoyable one.