Just before Gary Johnson’s men take to the field against Havant & Waterlooville at Plainmoor, United’s Under-18s will also be looking to make cup progress, in their FA Youth Cup tie at Oxford City.

With Chris Todd’s youngsters – like their senior counterparts – just one step away from some of the EFL big boys in the first round proper, their match against Oxford this Friday takes on even greater significance.

Following an excellent start to the season, which saw last Saturday’s 0-0 draw at Bath take his team to the top of the table, the young Gulls will be making the trip in confident mood.

“It’s always a tough when you have to travel away, it’s going to probably take us four hours to get there, which is always difficult,” began Todd. 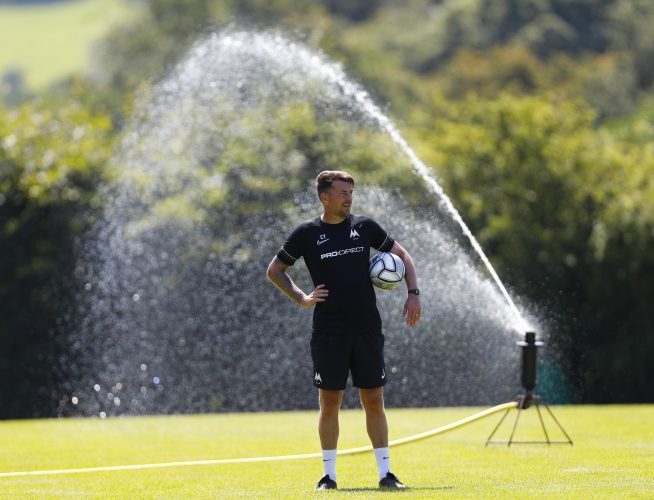 “I’m very confident in my players, and if they perform well on the day, I believe they are a match for anybody at this level. It comes down to a lot of different factors – everything running well and the lads performing individually and collectively as well.

“They played very well on Saturday, and they’ve played a lot of games. They’re young lads, they’ve played for the College and Pro:Direct, so they’ve played, Saturday, Monday, Wednesday and Saturday again. Luckily they haven’t had a game today [Wednesday], and now we are looking forward to the Friday one.

“They played really well on Saturday, and just didn’t get the result they probably deserved, but hopefully we can take that into Friday, and take that confidence of everything they have been doing in the last few weeks and get through, and that would be the icing on the cake for everybody involved. That would be great.” 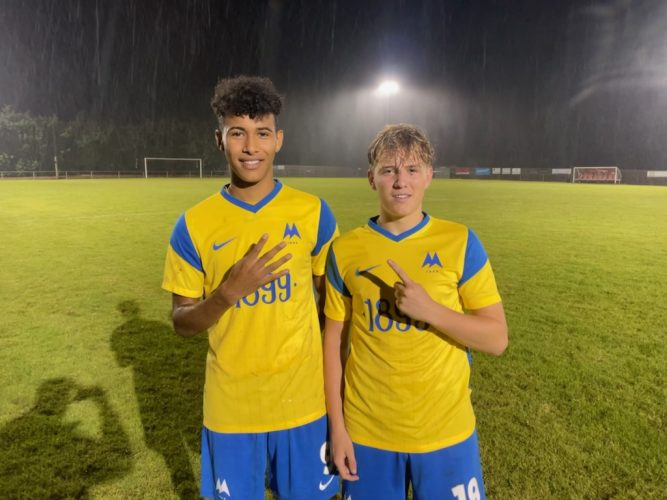 It goes without saying, of course, that come Saturday evening, Chris hopes he will be looking forward to the excitement of two FA Cup draws.

“I’m looking forward to it, and the boys are looking forward to it too. It’s a brilliant competition for any youth players playing throughout the country. It’s the next best thing to the real FA Cup I suppose, and you can get a good draw in the next round. The key really is the experience for the lads, and if we do get through to the next round, there’s every chance we could get a League club, away or at Plainmoor, which would be great for the lads.