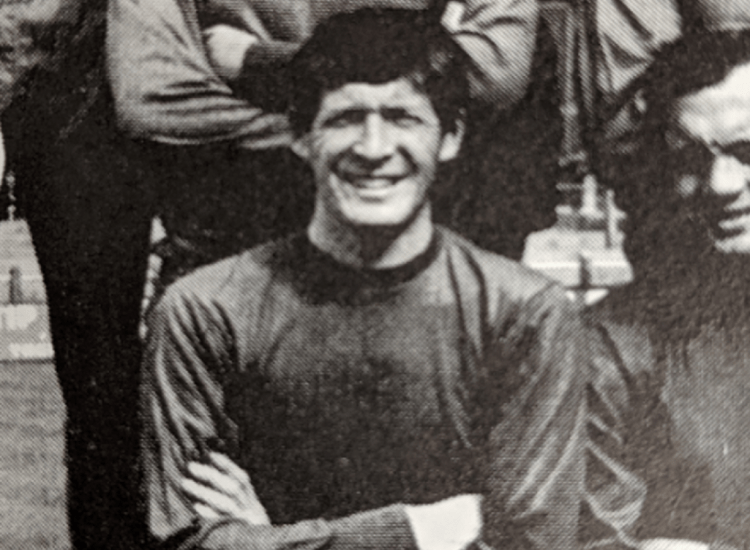 The Club was saddened to learn of the recent passing of former Torquay United favourite Doug Clarke at the age of 85.

Clarke, who began his league career with Bury, enjoyed a remarkable ten year spell with Hull City prior to joining Frank O’Farrell’s side in the summer of 1965.

During his first season with the club, his 11 goals in 44 league games helped United secure Fourth Division promotion in 1965/66. He then went on to enjoy two more fine campaigns in a Torquay shirt, as O’Farrell’s men quickly established themselves as a force in the third tier.

Doug made a total of 131 appearances, netting 22 goals in all competitions, before leaving the club in 1968 to join non-league Bath City.

Our condolences go out to his family and friends at this sad time.

We will be holding a minute’s applause in memory of Doug before our 5:20pm KO against Aldershot Town.