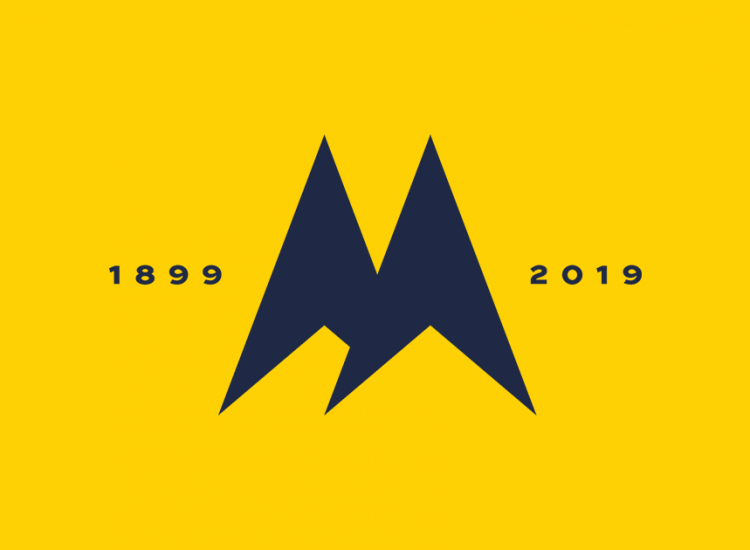 With tickets for United’s Emirates FA Cup 1st round tie away to Maidstone going on sale yesterday, our fantastic Yellow Army have once again responded in typically loyal fashion by purchasing tickets in their numbers.

Torquay fans wishing to attend this match are reminded that this game is all-ticket, and no tickets will be available for purchase on the day. Full details are available here.

These arrangements have been made due to a number of factors, but primarily to ensure all United fans travelling to Kent are guaranteed access into the ground, and are not left disappointed after making the journey.

With Maidstone’s Gallagher Stadium having a maximum away capacity of 550, and bearing in mind the great levels of support Gary Johnson’s men have received in recent weeks, Maidstone United decided that the only way to ensure this match was not oversubscribed was to make the match all-ticket for away fans.

Just a few weeks ago, a magnificent 673 of the Yellow Army travelled to Meadow Lane to support the team against Notts County, and with the club having a well-established fan base in and around the London area, we anticipate another large following will be present for this Saturday’s Emirates FA Cup first round tie which is typically one of the most exciting weekends in the footballing calendar.

The club would once again like to place on record it’s sincere thanks for the fantastic support the club has received, home and away this season, and we look forward to seeing as many of you as possible at Maidstone.