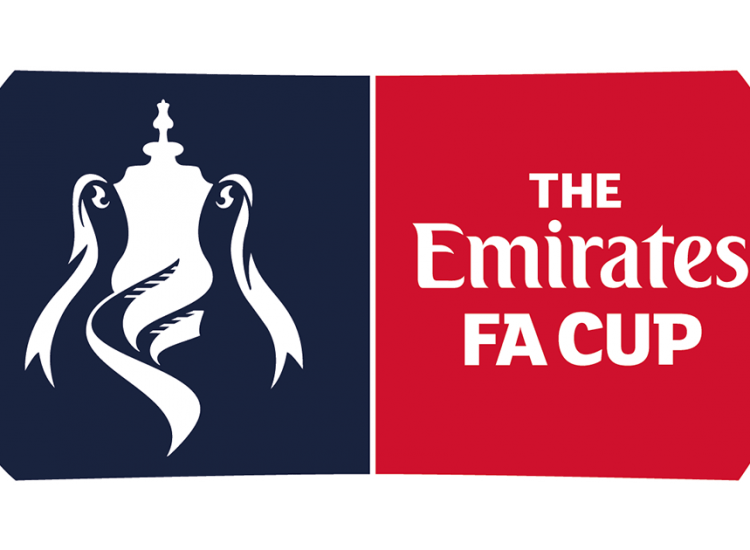 Torquay United AFC would like to provide an update to its supporters, ahead of the club’s FA Cup 4th round qualifying tie away to Sholing on Saturday.

The FA has continued to liaise with Government regarding attendance of spectators at Emirates FA Cup fixtures in light of the recent Government announcements, and following the latest discussions, Government has confirmed its position remains the same, as outlined below.

Where an ‘Elite’ Club – such as TUAFC – are playing a fixture at a Non-Elite Club’s ground, spectators of the home Club only shall be permitted to attend the match, in accordance with the latest applicable National League System Spectator Guidance. This position will be reviewed prior to the First Round Proper.

Unfortunately, despite the club’s best attempts, we are unable to provide a livestreaming service for this fixture, however the club will once again be providing full live commentary via TUFC Radio here.

The club would  like to place on record its appreciation for the continued support and cooperation of The Yellow Army during this period, as Gary Johnson’s side set out on another exciting FA Cup adventure on Saturday.