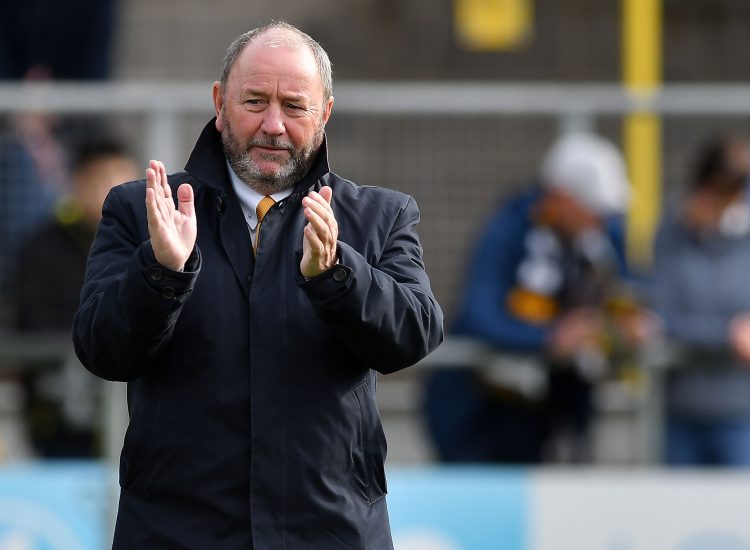 Torquay United have drawn Maidstone United away in the first round of the Emirates FA Cup.

Manager Gary Johnson was in positive mood following the draw on Monday evening.

“You’ve got to play whoever comes along,” said Johnson.

“It’s a bit of a trip down there, but we will be professional and will prepare properly.”

With Maidstone playing on an artificial surface at the Gallagher Stadium, it highlights another positive of the club’s link-up with South Devon College.

“The good news for us is that our link with South Devon College comes into play again. We train quite often on their pitch, so we won’t be going there to a stadium unprepared because of the composition of the pitch.”

For now though, Johnson’s attention is firmly fixed on the next three league encounters.

“We’ve got three big games before we can get excited about the FA Cup again, but we’ll look forward to it when it comes around.”

The tie is due to take place on Saturday, November 9 (3pm KO), with ticket/entry prices and match details to be announced in due course.