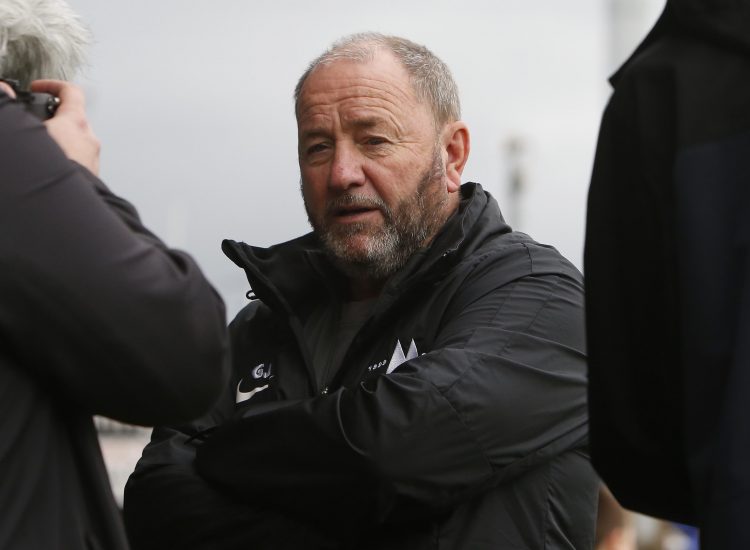 Manager Gary Johnson has given his reaction to the news that Torquay United have been drawn at home to Boreham Wood in the 4th Qualifying Round of the FA Cup.

“I’ve got my focus on Ebbsfleet and Notts County first, two important games for us. After the Notts County game, I’ll get my thoughts around the FA Cup against Boreham Wood,” said Johnson.

The cup tie against Luke Garrard’s team will be the third encounter between the two sides in little over ten months, with the two sides contesting a keenly-fought FA Trophy encounter last December, before meeting again on the opening day of the 2019/20 campaign back in August.

“We come up against our old adversities, Boreham Wood. How many times have we got to play them?” quipped Johnson, who feels home advantage could prove key.

“Unfortunately for them, it’s another trip they’ve got to make. It’s good for our supporters to be in the FA Cup at home, it’s always a positive when you’re at home.”

The match will take place on the weekend of October 19th, with further details to follow.