I’ve warmed up at Old Trafford, but playing at would be Stadium MK (MK Dons). 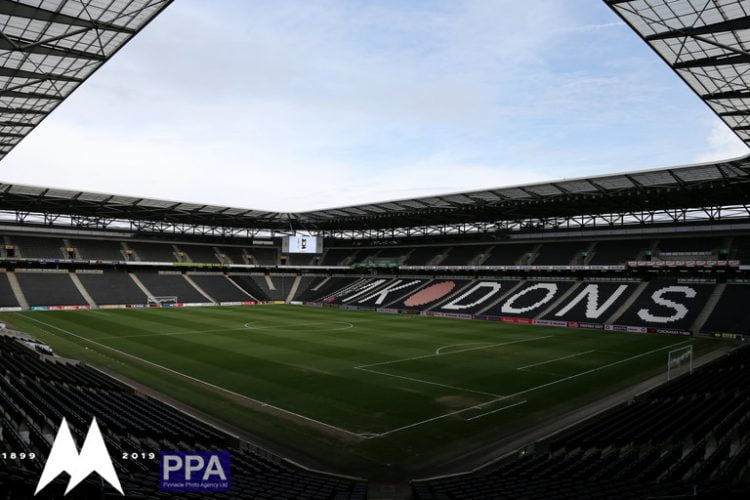 It would have to be Wilfried Bony. I played against him in pre-season, and he went out and had a great season for Swansea. 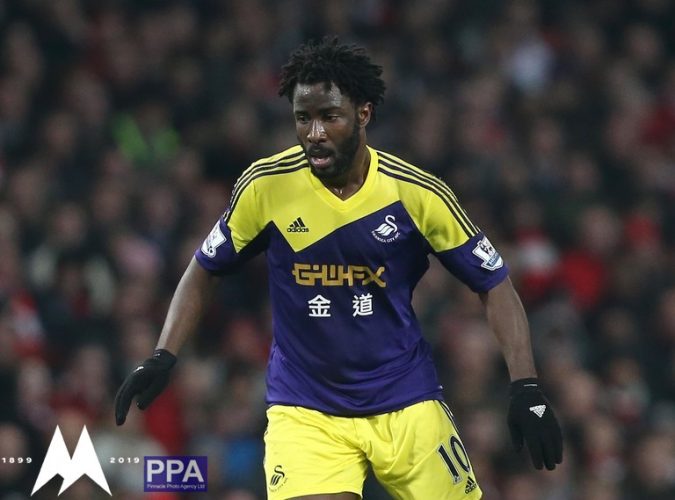 Port Vale vs Luton Town in December 2017. Luton were the league leaders by a mile, whilst were fighting relegation, but we won 4-0. It was also probably my best game as a player to date, as I scored a goal and got two assists.

My first professional goal for Kidderminster on my debut against Altrincham. It was an 89th minute equaliser in a 1-1 draw.

The best goal for myself would be against Chesterfield for Port Vale. The best goal I’ve seen was Antony Kay’s 25/30 yard half-volley for Vale against Crewe, which was a derby. 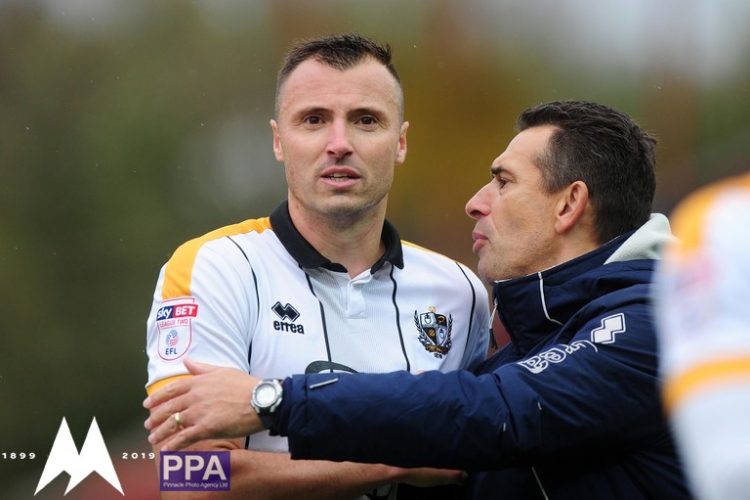 My first ritual of the day is to step out of bed with my left foot first on a matchday – I know it’s weird, but I’m so superstitious on a matchday! Then I make sure I put my left foot over the white line first, followed by a high knees jump. I could go on and on, but they get worse!

Believe in yourself! Whenever you are told you’re not good enough, you’re too small, or any sort of criticism, take it on the chin and prove every doubter wrong. Don’t stop practicing, and also take every opportunity you get, as you never know who’s watching! 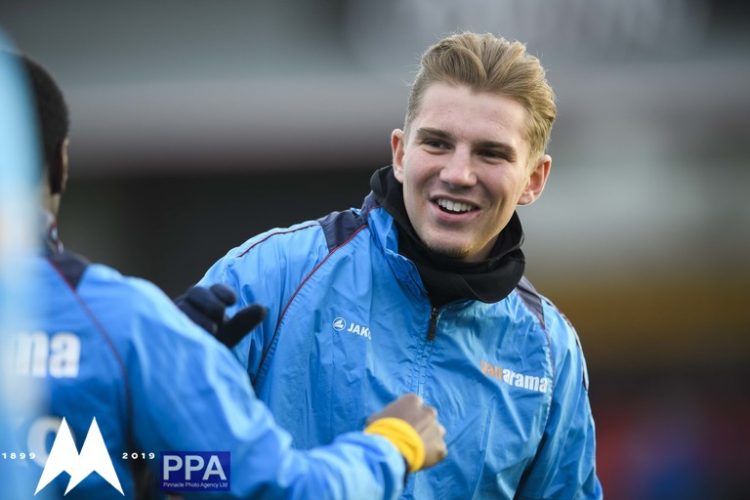