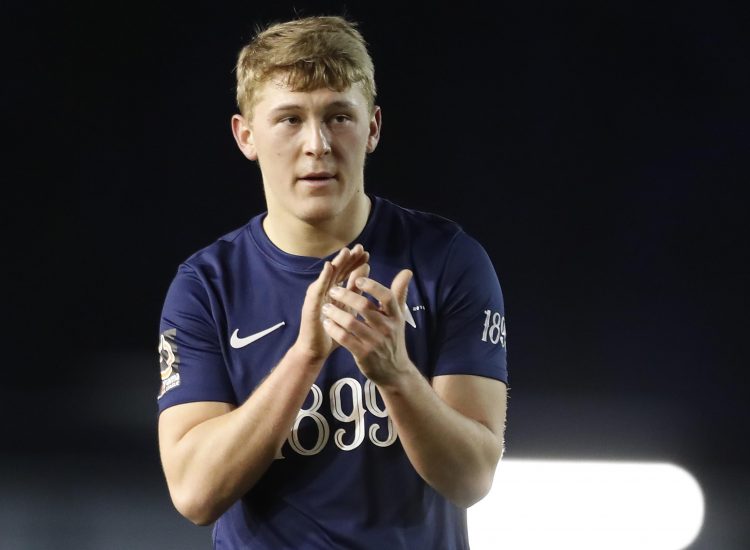 Today, it’s Jake Andrews’ turn to tell us about his first, and best, footballing experiences…

Southampton, all my family support them so it was only right!

Ashton Gate, Bristol City’s ground. The way its transformed to a new state-of-the-art stadium in the last few years is incredible! 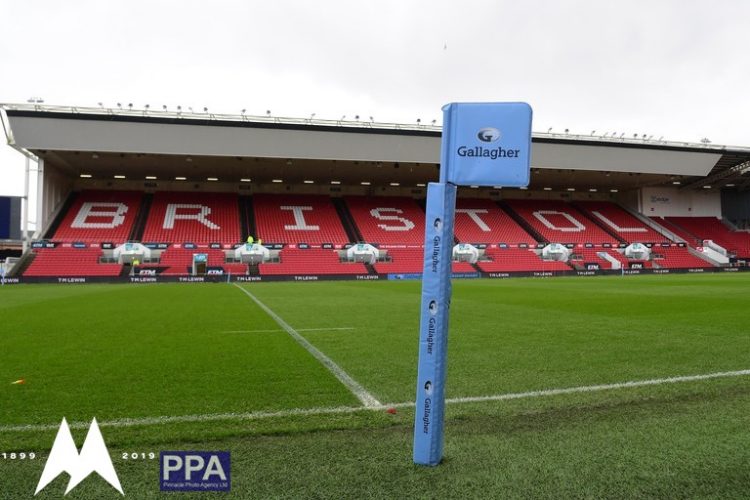 Growing up it was Diego Forlan for Manchester United – What a player!

Tammy Abraham all through the youth groups. Danny Ings other than that, he scored a hat trick in the first 7 minutes when we lost 7-0 against Liverpool 23s .

Southampton v Arsenal in the 2003 FA Cup final is the 1st one I can remember! Unfortunately we lost 1-0, and Robert Pires got the goal. 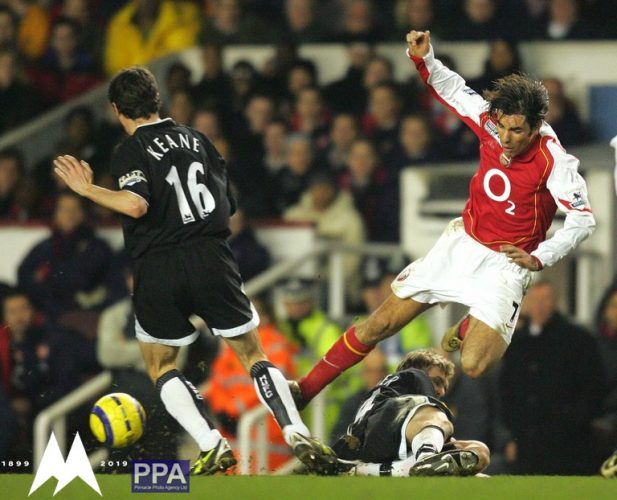 3-3 away at Woking in 2018/19 It has to be! The feeling when Wynts scored will live with all the boys forever.

My first goal for Bristol City against Chelsea is the first I can remember, I was 10!

Armani’s free kick against Plymouth in pre-season has to be up there! He wasn’t even going to shoot until I told him to!!! 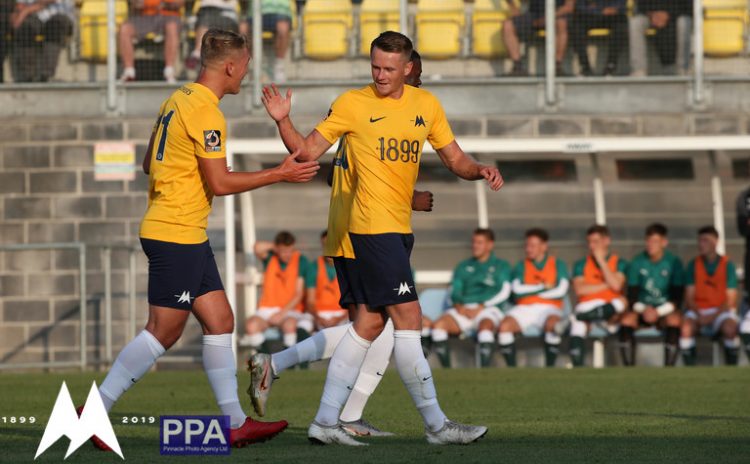 I always have to have scrambled eggs and beans before a game! I wear the white socks on the wrong feet for the game (left on right and right on left). I’ve also played with Connor Lemonheigh-Eavns for 6 years, so if we’re both playing in the same game, I have to walk out the tunnel behind him! 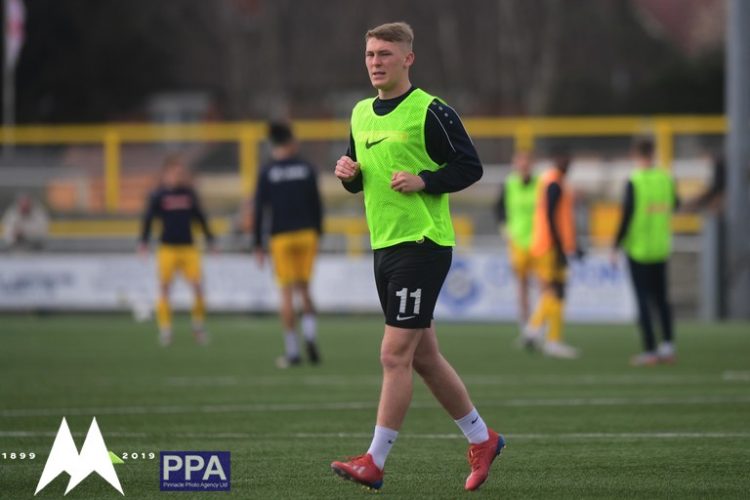