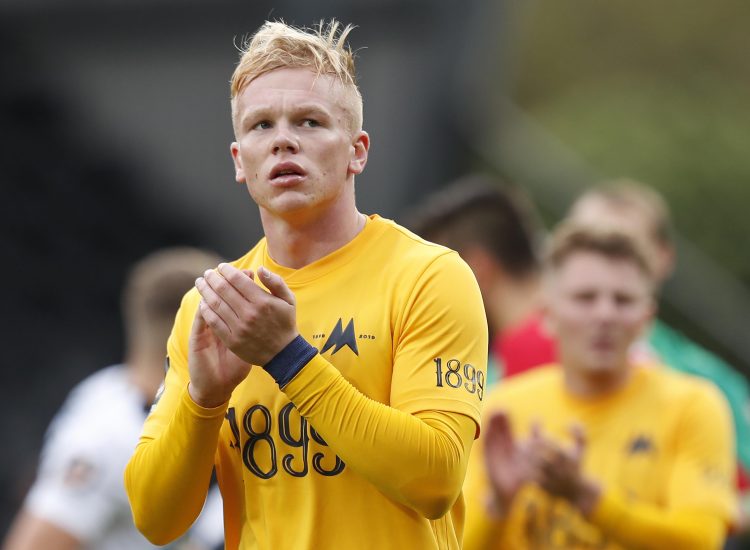 Here’s United midfielder Matt Buse to give us his first, and best, footballing experiences…

It was Yeovil, I was born there and grew up in the town, so went and watched them quite a lot when I was younger. 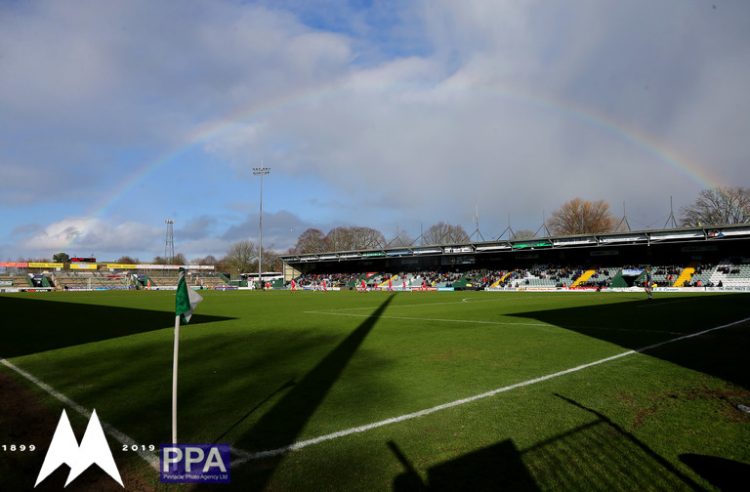 I would have to say Meadow Lane (Notts County)

David Beckham – He was captain of England at the time. He scored some unbelievable free kicks and was someone that I looked up to. 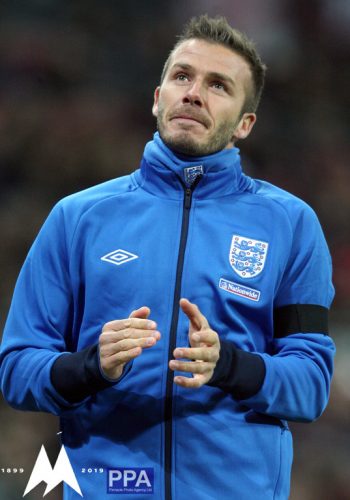 I would probably say Ethan Ampadu, he was technically very good and composed on the ball.

I’m not sure what the game was, but it was a Yeovil game at Huish Park and I was probably 4 or 5.

It was for Taunton against St Albans in the FA Cup. They were doing well in the league above us at the time, and we beat them 5-2. I scored two, so it was an enjoyable game. 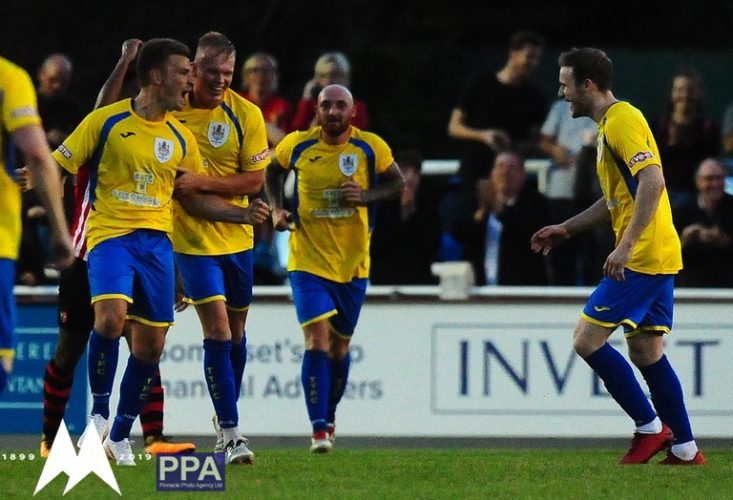 I remember scoring a free kick as a kid – I was probably 7 or 8, and I was just buzzing for ages!

It would have to be Armani’s free kick against Plymouth last season. He hit it so well, and it will definitely take some beating.

I put my right boot on before my left, but that’s about it and it’s more of a habit than anything!

Always work hard, because there is no excuse for someone working harder than you. Most importantly believe in yourself, and just enjoy playing football! 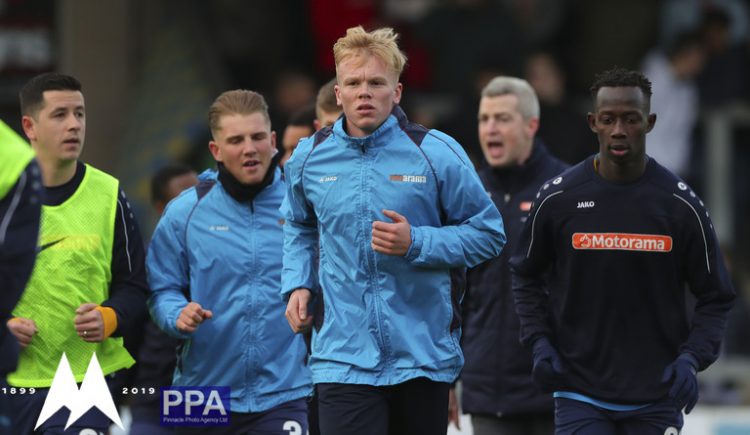