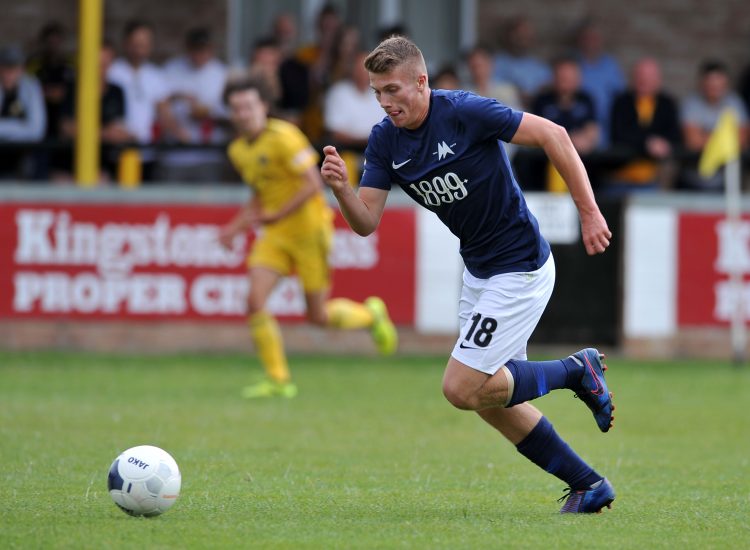 Young United striker Olaf Koszela is next up to tell us about his first, and best, footballing experiences…

That would be Chelsea.

Vale Park, home of League Two side Port Vale. I played there two years ago for the U16s against Newcastle East End in the Junior Premier League National Cup Final. 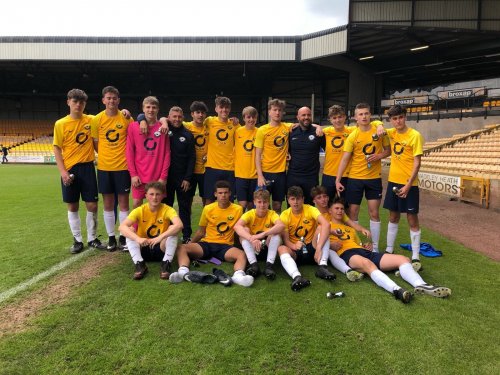 It has to be Cristiano Ronaldo!

Although we were both playing for the same side last season, I’d have to say Kalvin Kalala. In training, you couldn’t tackle the guy.

It was Chelsea v Manchester United in the Community Shield, back in 2010. Chelsea lost 3-1, but I was buzzing anyway because I saw so many good players! 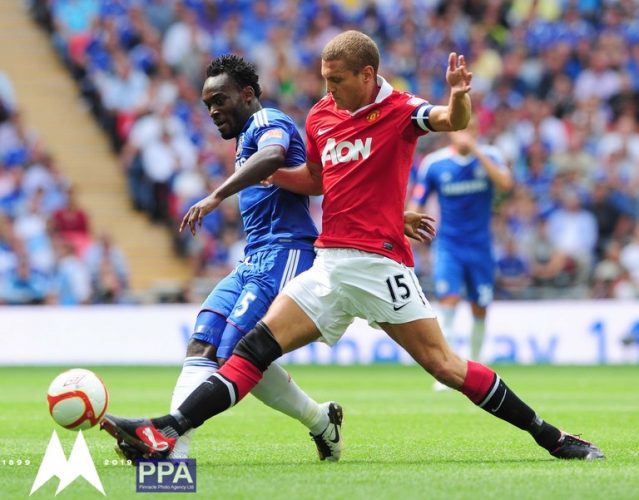 I still remember scoring a goal for Chelston’s Under 7s! 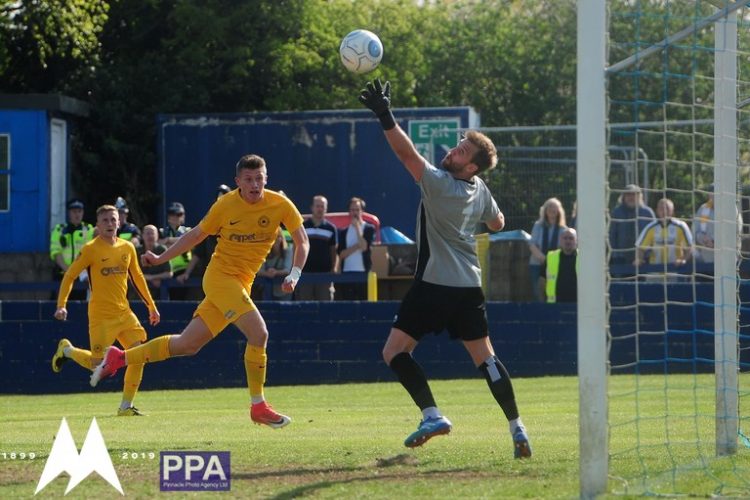 I don’t really have any superstitions, however I’d say the most important part of my preparation is probably having a coffee, or some form of caffeine!

The best bit of advice any young player can have is to keep believing in yourself, and work hard! 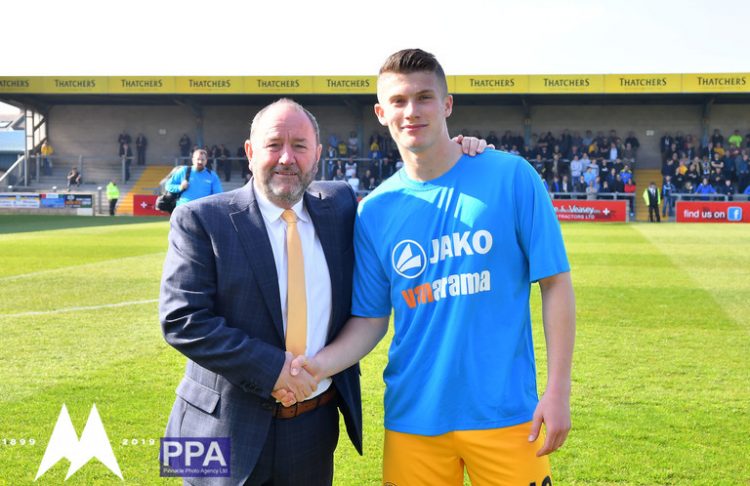