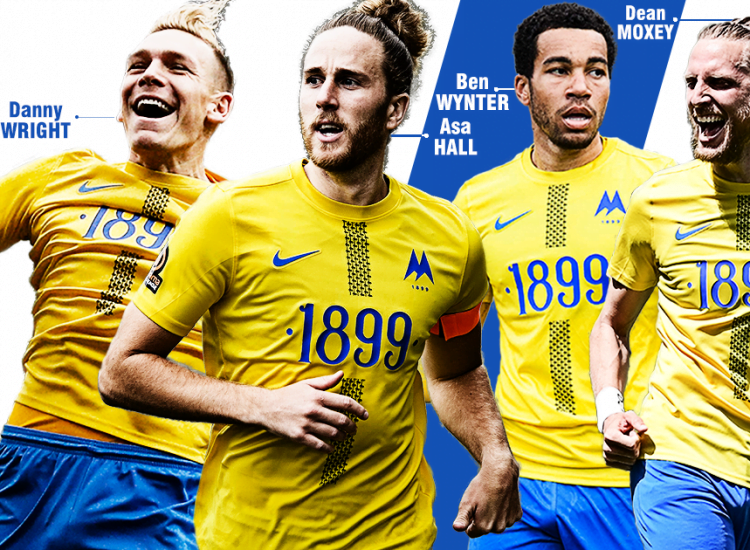 Torquay United AFC is delighted to announce that Ben Wynter, Dean Moxey, Asa Hall and Danny Wright have all signed new deals with the Club.

With all four men playing key roles in Torquay’s promotion push last season, it is a huge boost to everyone at Plainmoor that they will be joining under-contract duo Connor Lemonheigh-Evans and Joe Lewis in The Gulls’ camp, as the Club looks to go one step further in 2021/22.

“I’m delighted that the boys have signed their contracts,” began a clearly pleased boss, Gary Johnson.

“The ones that have signed actually signed before the semi-final, which I was really pleased about, and we will build another competitive team around those very good players.” 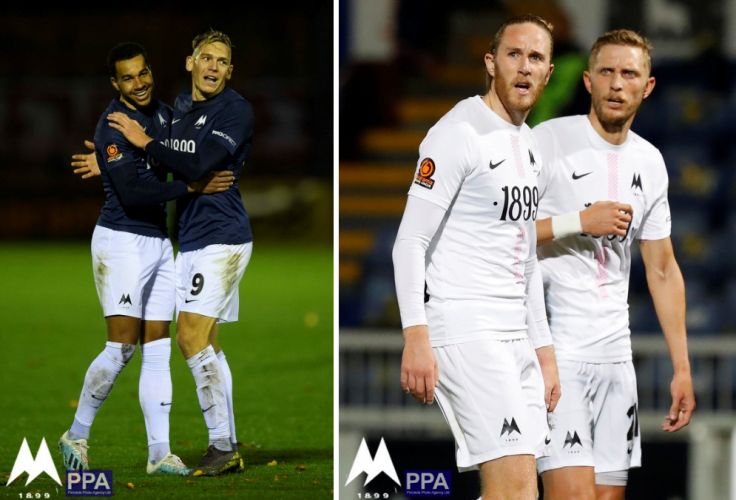 After a busy week at the Club, the Gaffer also provided supporters with an update regarding the other out-of-contract players.

“Armani Little has been offered a new deal, and we are negotiating with him at the moment.

Two players who definitely won’t be lining up for the men in yellow next season are Lucas Covolan and Kyle Cameron, who have joined Port Vale and Notts County respectively. United’s boss made it clear though, that the work to replace them is already well underway.

“People know that Kyle and Lucas have sought pastures new, which of course is always disappointing,” said Johnson.

“We thank the ones that have left for their service, and we hope they have made the right decision.

“I’ve already met several players to take the place of the players that have left, and I’m excited by the possible outcome. As and when these contract talks come to fruition, I will let people know.”