Gaffer Looks Ahead To Eastleigh 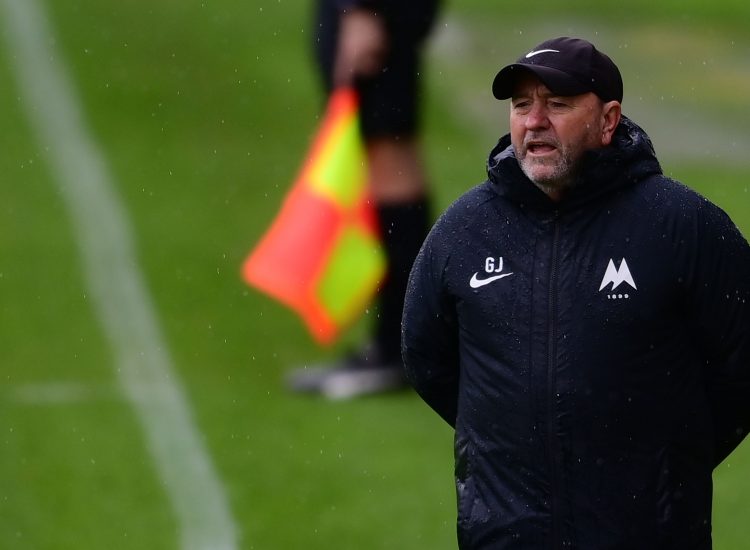 Gaffer Looks Ahead To Eastleigh

Following the opening day win over Stockport, boss Gary Johnson has set his sights on following that up with another positive result at Eastleigh, in United’s first away match of the season.

“I was delighted at picking up the three points on Saturday,” began Johnson.

“We will need to play better in the coming weeks to get more results, and I am hoping we will. Having said that, the boys worked very hard for the result on Saturday, and the proof will be in the pudding in the next two away games on how we fair.

“Eastleigh are top of the league at the moment, scored five goals at Barnet, so they are going to be no mugs – that’s for sure. Hopefully we can get our game together, as that game will be needed to compete with Eastleigh’s buoyancy.”

The Gaffer also singled out the Yellow Army out for praise, who – despite supporting the club from afar – continue to have a positive effect on his team’s performances.

“We appreciate the vibes they sent us in the last ten minutes on Saturday, believe me it works, it got us the win. Please do the same again, because we need to add to our first win by picking up points at Eastleigh.”