Gaffer Reacts To 4th Round Draw 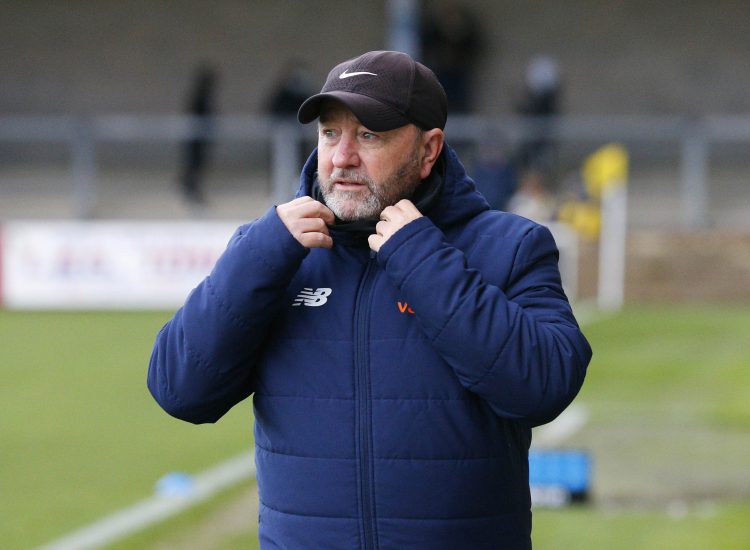 Gaffer Reacts To 4th Round Draw

Following United’s 1-0 win at Chesham on Saturday, boss Gary Johnson gave his reaction to the news that the club has been drawn away to either Boreham Wood or Yeovil Town.

“I’ve seen the draw, it is what it is,” began Johnson.

“When you get to the last 32 or so, then you’d expect some teams that have done well in it, and there’s still a few National League teams in it.”

Whichever team wins tomorrow night’s 3rd round clash will be familiar opponents for The Gulls, with Torquay already having faced Boreham twice in cup competitions during the past two seasons, whilst Yeovil appear twice on United’s festive fixture list over the next couple of weeks.

“We have the potential of playing Yeovil 3 times in 21 days, which is unusual, so we should get to know each other quite well by then!