Gaffer’s Message To The Yellow Army 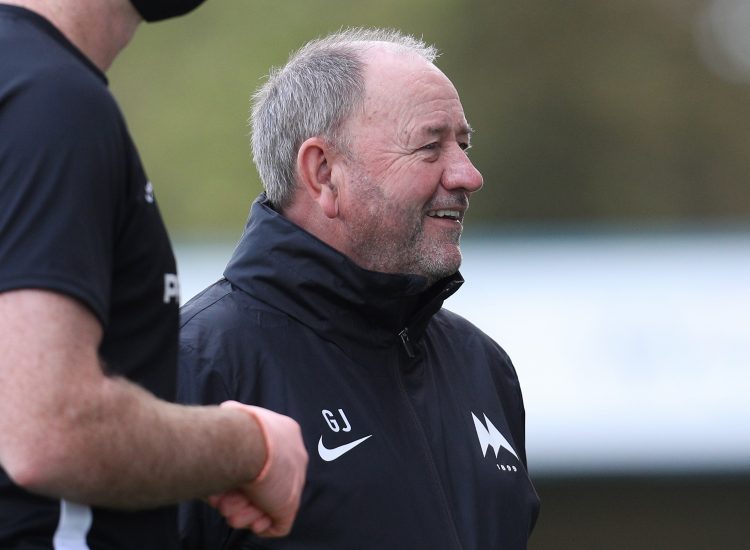 Gaffer’s Message To The Yellow Army

Following the government’s decision to pause the re-introduction of spectators into stadiums earlier this week, United manager Gary Johnson has issued the following message to the Yellow Army.

“I’m delighted that football will be coming back to Plainmoor very soon – hopefully next week – but I’m gutted that we haven’t been able to invite our fans at this present time.

With the current situation, probably the best option open to us is starting games, and hopefully supporters will watch the games via the club’s live streaming service.

Obviously the government and FA’s scheme hasn’t come out yet, but hopefully the National League will get the financial support to be able to start and carry on the season, until a time when supporters will be allowed back in.

So, we’ll do all we can to entertain all our supporters at home – We know you’ll be with us in spirit, and I won’t let the lads forget that you’ll be watching and cheering us on, as you always do.

Hope to see you soon!”