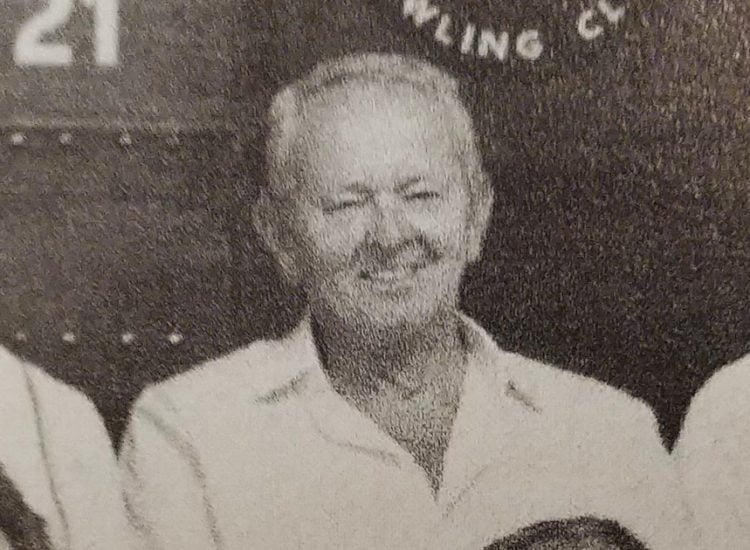 Torquay United AFC is deeply saddened to learn of the passing of former United outside-right Gordon Astall at the age of 93.

Astall began his career with Devon rivals Plymouth Argyle in 1947 before his impressive form earned him a move to Birmingham City.
After enjoying a dream debut for the national side, scoring against Finland, he following that up six days later in what proved to be his final international appearance against Germany.
Moving to United in 1961, Gordon went on to make 33 league appearances, scoring 10 goals, before injury curtailed his career in 1963.
After retiring from football, he went on to prove himself as an excellent all-round sportsman, equally capable at darts, golf and bowls.
Ahead of England’s 1000th senior mens’ international last November, Gordon received national recognition as he was formally recognised as the Three Lions’ oldest surviving player.
The Thoughts and condolences of everybody at Torquay United go out to all of Gordon’s family and friends at this very sad time.
previous article next article