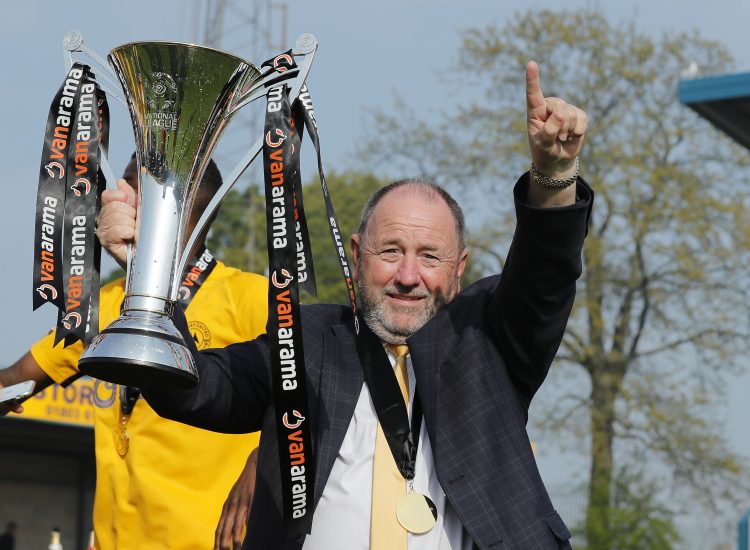 Today marks a year to the day that Gary Johnson first took charge of Torquay United, with both the club’s status, and immediate ambitions, having changed remarkably during that time. 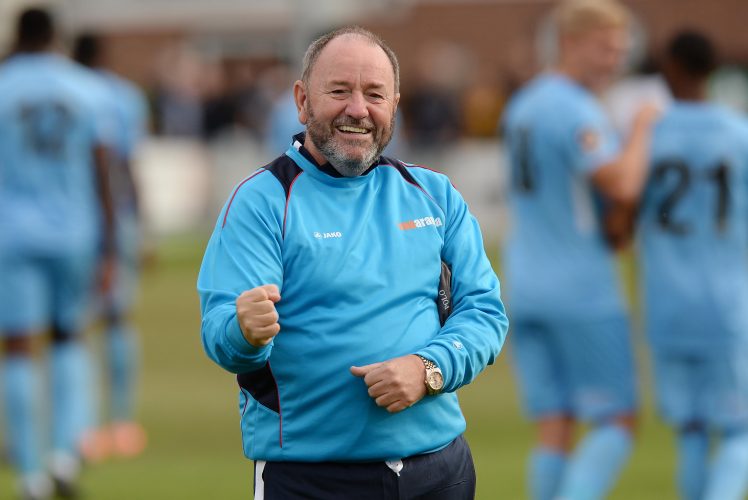 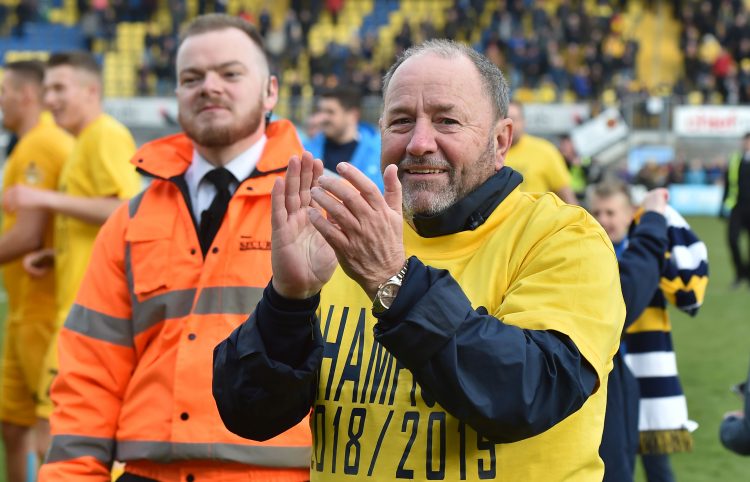 A summer of preparation has since followed, with Johnson now focussed on his side challenging towards the top of the National League.

What happens during the next year remains to be seen, but one thing is for sure – Gary Johnson, ably assisted by his backroom staff, has got the Yellow Army dreaming once again.