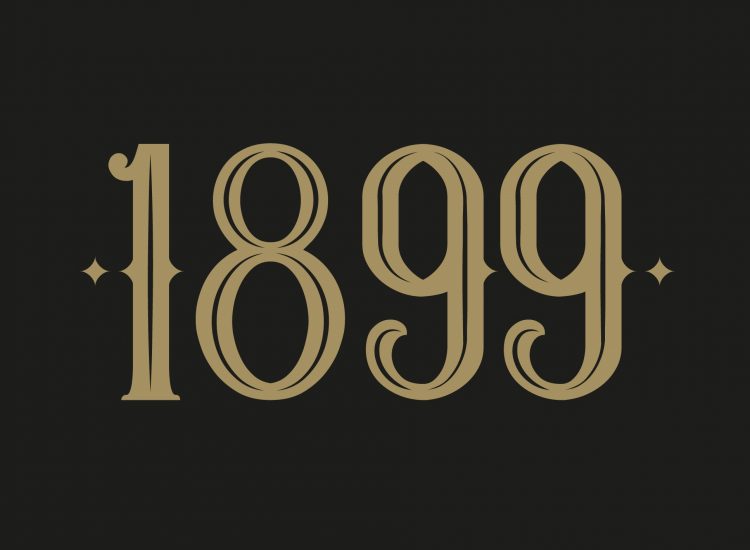 Having been torchbearers for the sport during most of previous decade, Torquay United were now seen as a distant third in the town’s Association Football hierarchy. With local rivals Babbacombe and Ellacombe making their way up the football ladder following successful campaigns in the Torquay & District League, the collapse of the East Devon League had seen United forced to take the place of their reserve side in the same division.

Torquay had to make do with a 4th-placed finish, and as the 1908/09 campaign approached, the club were faced with the indignity of sharing a new eight-team division with Babbacombe and Ellacombe’s second XI sides, with both teams prioritising the East Devon Senior League and Devon Association League respectively.

The arrival of two ‘new’ sides – Torquay Trams and old EDL rivals Paignton – did at least bulk out the fixture list a little more, however the former struggled to impose themselves, departing the league the following season without a point to their name.

Although clearly frustrated at the town’s other two main sides moving on to greater things without them, United could clearly only beat what was in front of them, and therefore their aim for the season was quite clear – they had to match Babbacombe’s achievement and win the league.

Two pre-season friendly defeats at Babbacombe’s 1st XI (1-5) and league rivals Dartmouth (2-3) may not have produced the desired results, however by the team their first league match at home to Ashburton came along at the beginning of October, United were primed and ready for action.

A superb 7-1 thrashing of their beleaguered opponents set the tone for the season ahead, which was swiftly followed up two weeks later with a 5-2 win at Paignton, as Deane grabbed the headlines with all of Torquay’s goals.

In between those fixtures, United made the trip to Devon’s latest professional outfit, Exeter City, for a fixture against their reserve side. City’s first-team had recently replaced Tottenham Hotspur in the Southern League, and with a better calibre of player to call upon, it was perhaps not surprising the match ended in 7-0 win for the hosts.

Undeterred, Torquay’s focus remained on their next two league matches against Babbacombe and Ellacombe. Although reserve sides in everything but name, United did not want to pass up an opportunity to win back a measure of pride.

Their emphatic 9-2 home blitz of Babbacombe may have been tempered by a 1-1 away draw with Ellacombe in their next league game, however United were gaining a reputation for being an entertaining side which were full of goals, even if they were playing at a modest level.

Their main title rivals that season were something of a surprise package. Having finished rock-bottom last time out, few may have expected Bovey St. Johns to mount a challenge, however they pushed Torquay all the way.

Another win over Paignton, followed by a draw at Dartmouth preceded the top two sides facing each other on December 5th, with Bovey holding home advantage. The match saw the best defence in the league up against United’s supreme attack, however it was the hosts who prevailed 2-1, to hand St. Johns the title initiative at the season’s midway point.

Torquay responded in style seven days later, against arguably the best possible opponents, with a 7-0 home win over Ellacombe leaving everything to play for in 1909.

Now back in their groove, there was no let-up in the New Year, with the goals continuing to fly in from all angles. First, bottom side Torquay Trams were humbled 12-1, with the lethal Deane helping himself to two hat-tricks, Metters netting four and Dyer grabbing a brace. The same men made their mark a week later against Dartmouth, with Deane’s four goals and one apiece from Dyer and Metters securing a 6-1 win.

Another early exit in the East Devon Cup, 5-2 away to Ellacombe’s XI, would have been painful, however they soon made up for it with a 5-0 home win over Babbacombe in the league, as United re-established their title credentials.

Such was their form, that the additional friendly fixtures were now something of a sideshow, however a 3-1 win over Babbacombe’s first team at the end of February was a real shot in the arm for the club, with Deane grabbing the headlines once more with another fine treble.

All eyes were now fixed on March 27th, with United hosting Bovey St. Johns in a potential title decider. Bovey’s win in December had inspired Torquay to produce their best form of the season, as the side won all five intervening fixtures with goals to spare.

There were no such comforts on this occasion though, as the match turned out to be a keenly fought encounter. This time though, it was United who emerged victorious 2-1, and with victory in their final game merely a formality, Torquay were crowned as Torquay & District League winners the following Saturday.

United had faced numerous problems during their first decade in existence, however the first honour in the club’s history served as the perfect anniversary present.