International Gulls – From Torquay… To Torquay 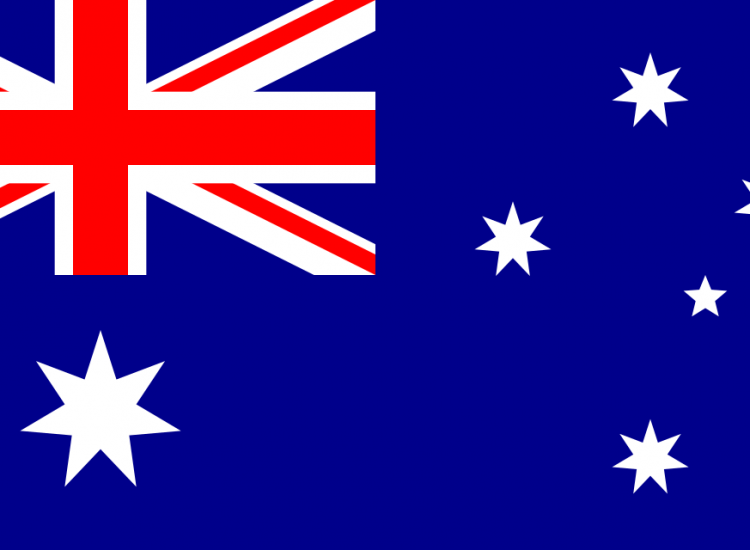 International Gulls – From Torquay… To Torquay

Matt and Colin Crosthwaite became the latest #InternationalGulls to visit the home of The Gulls recently. At first, their trip a few miles from the seaside resort of Torquay doesn’t sound anything out of the ordinary. Until that is, you realise they are referring to Torquay in Victoria, Australia – A mere 10,654 miles away! 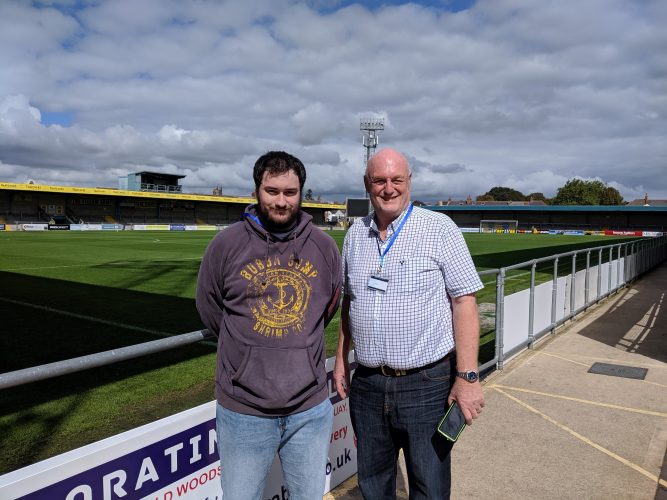 Based in Geelong, also in Victoria, Matt (left) discovered United whilst playing on the FIFA video game series. The name Torquay rang a few bells for him, as his dad, Colin (right) also plays golf there!

“That’s where I fell in love!” said Matt, who continues to follow The Gulls’ progress on matchdays via Twitter feed… resulting in quite a few late nights! 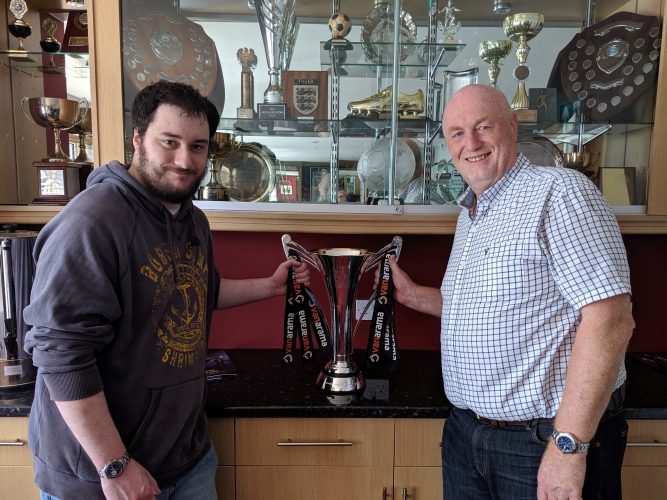 Thanks for your support guys… Just don’t mention The Ashes!