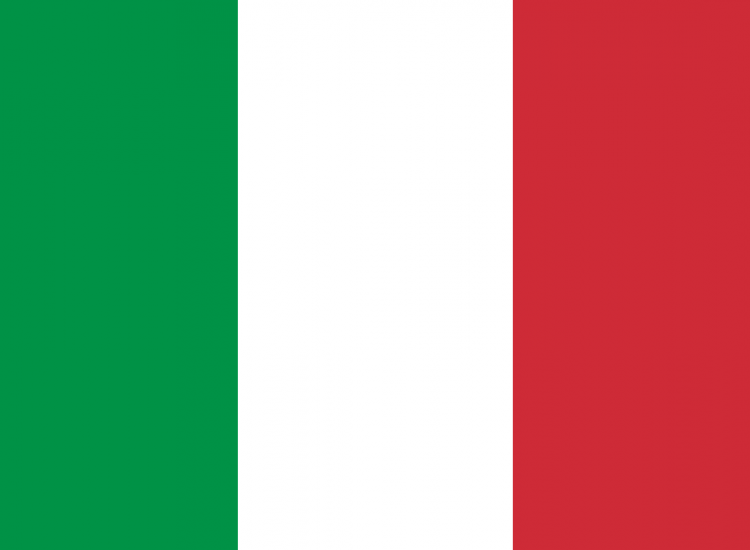 Torquay United AFC has always been proud of the astonishing levels of support it has received at from our magnificent Yellow Army, and whilst it has always extended well beyond the Plainmoor terraces, we are delighted to hear that the club continues to win over new fans across the globe. 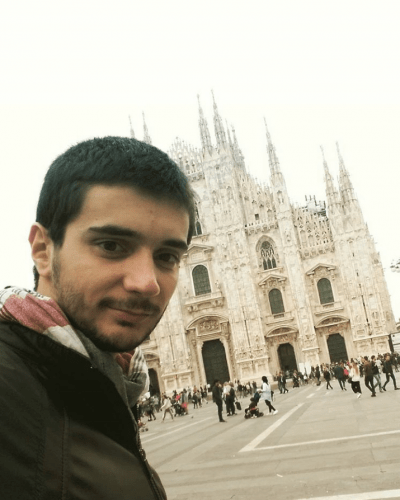 Francesco got in touch with us via our social media channels after discovering Gary Johnson’s men last year. The 24 year-old lives in Milan, and as well as supporting Torquay, he also follows Italian giants, Inter Milan.

Having already developed an interest in the English lower leagues, he became intrigued by the attacking style adopted by The Gulls, on their way to the title last season.

“I immediately noticed Torquay Utd, the team had so many goals and I love the teams that score many,” said Francesco.

“I also liked the team’s colours. I’m a big fan of football management games, and so I decided to start a career with Torquay United. I want make it the most important team in the world, we are currently in Sky Bet Championship!”

Johnson and his team will be doing everything possible over the coming months to continue their rise up through the leagues, and Francesco has one more message of support for them.