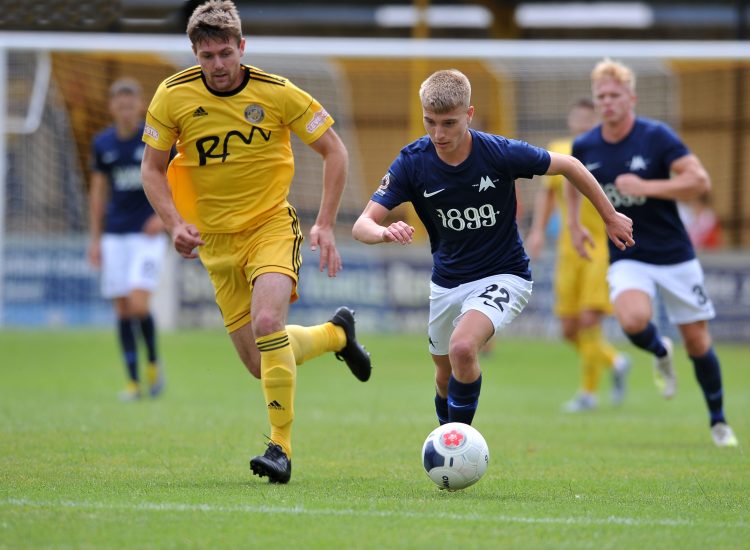 Having joined the professional ranks in the summer, Gulls boss Gary Johnson is in no doubt of the benefits that senior match action will bring to Evans’ game, following a disrupted pre-season campaign.

“JJ missed quite a chunk of pre-season injured, and we are trying to progress him from youth to mens football,” said Johnson.

“He’s coping with all the training with the first team, and he will now need at least a month of games. He doesn’t drive, so it needed to be local, and it will be good for his natural progression.

“He’s a very good footballer, he’ll never lose that, and I’m sure Buckland will be better with him in their group.”