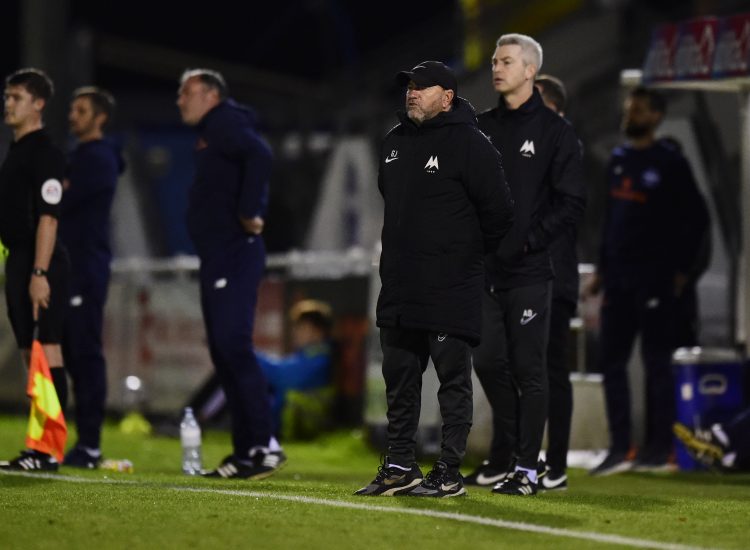 Boss Gary Johnson looked back on what has been a competitive first week back in National League action, before turning his attention to United’s next opponents, Bromley.

“We had a couple of tough games in the space of a few days, and we’ve got another one coming up against Bromley,” began Johnson.

“We came up against Stockport, who were supposed to be the favourites, and got a good result there. We then went to Eastleigh, who were top of the league at the time, albeit after one game. They had won 5-1, and now we’re going to Bromley, who had won 4-1 the game previous, you know we’ve got to be ready for it.”

Although his side were unable to follow up an opening day win over Stockport with a similar result in Hampshire, the Gaffer will have been encouraged by an excellent first half against The Spitfires, and will be looking for the players to take that into the match tomorrow.

“We’ve got to brush off all of the disappointment of second half at Eastleigh, and we’ve got to make sure that so we show up at Bromley. If last year’s game is anything to go by, it was very close and a good game, and ended up 3-3. The game was toing and froing, so the boys have to turn up, and turn up with their best game, and that’s what we’re asking.”

Bromley FC will be providing live streaming of the match here, whilst there will also by full match commentary provided by TUFC Radio here.