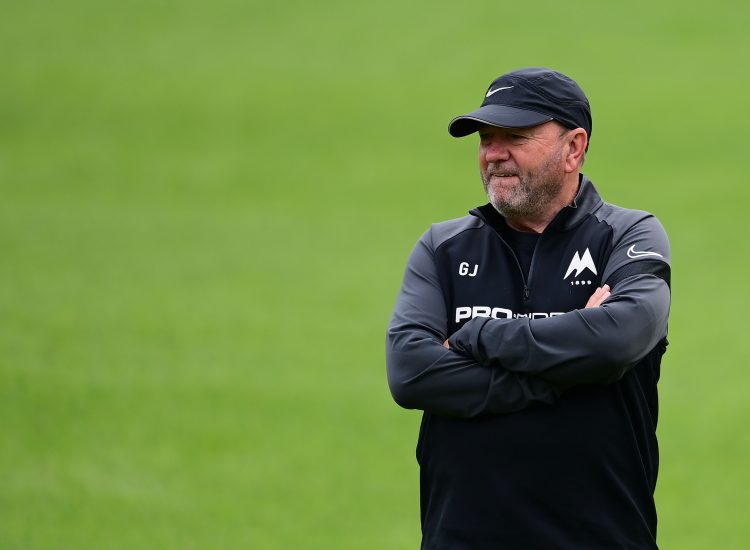 Torquay United manager Gary Johnson was pleased with the workout his side received following Tuesday afternoon’s 3-0 pre-season win over Bournemouth at Plainmoor.

Although winning is always a good habit to get into, Johnson was particularly pleased with another 90 minutes of hard graft for his players, with the National League start date of October 3rd beginning to loom large.

“As all managers say in pre-season – although we may get fed up of saying it – it was another good workout,” said Johnson.

“Some more lads got 90 minutes, which was good. We’ve got a few now that are coming into our last two games, and it’s important that we pick as strong a side as we can.”

United’s boss was also delighted with the way his team coped against the passing game employed by AFC Bournemouth’s young stars, especially during the second-half.

“That was a tactical game. Bournemouth always play that game, they have lots of passes.

“As we said at half-time, we mustn’t worry about that, because they didn’t break us down, but then we had to have a little bit more quality up in the final third to find that cross, to find that final ball, to find that shot, to find that set play, something to create a goal for us.

“We said at half-time that at the moment you’re containing them, don’t worry about having to work hard – we want you to work hard, because it’s pre-season still. They did work hard to stop them having 500 passes. We were dangerous, and certainly we were more clinical in the second half than we were in the first half. That was nice, because it got us three goals – At the moment, if we get one, we get three!”

Just as in Torquay’s opening test against Hemel Hempstead, the match included a number of impressive performances from United’s young players, who all look to have a bright future ahead of them.

“Obviously the ones that started did very well, but also the ones that came on did very well. That group of young lads have not let us down whatsoever, and I’ve got a great first impression of them. We’ll be keeping a real close eye on them, as we were, but it’s important to give them the experience of wanting to win, and being around professionals, it holds them in good stead for the future.

“I have always been one for that, giving the young lads experience. I thought Olaf [Koszela] did well again today, so all-in-all, a lot more positives than negatives, and our attitude towards the game, and winning the game, was different class.”