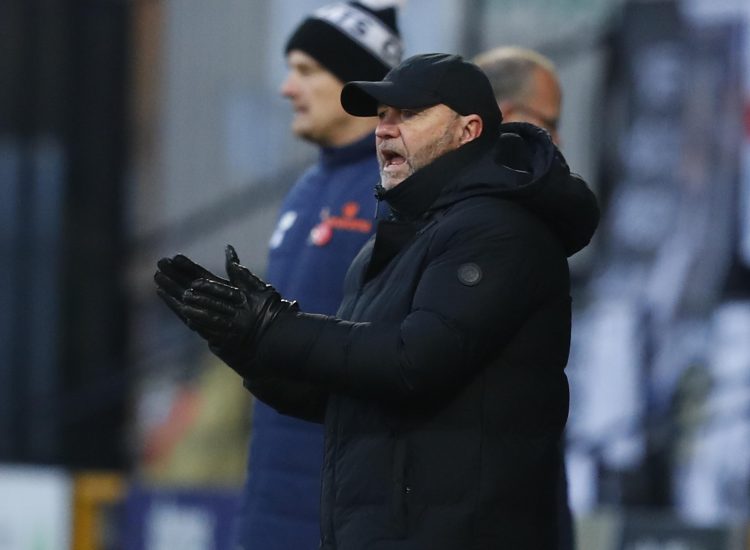 Manager Gary Johnson was pleased his side’s efforts were rewarded with a share of the spoils against Notts County, as United fought out a goalless draw at Meadow Lane.

“It was important that we stopped them winning the game. We went for it, they went for it, it made for a very competitive game. There was no time wasting in the game at all because both teams wanted to get a win, which was good, so credit to both sets of players.

“Because it was a bit scrappy, there probably wasn’t lots of fine, beautiful football being played, because both sets of teams were trying to close down very quickly.

“There were a few chances – a few at their end, and a few at our end for them – but both teams came through it, and I genuinely believe it’s a much better point for us than it is for them.”