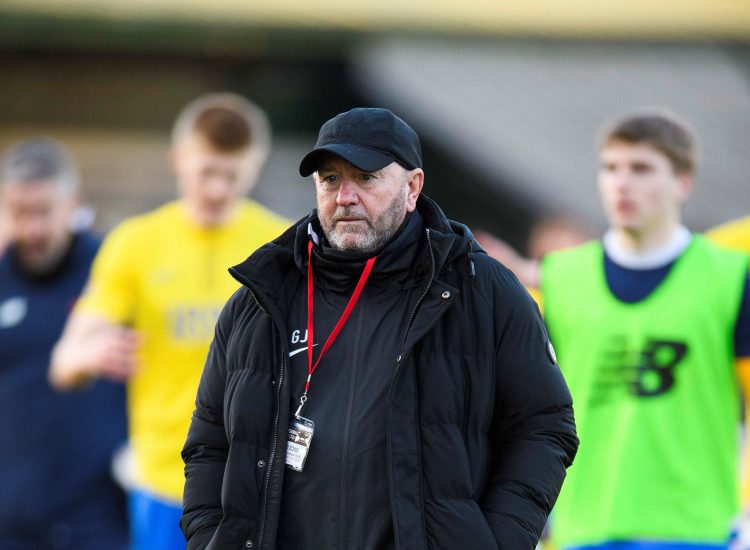 United manager Gary Johnson reflected on his side’s defeat to Woking in their FA Trophy quarter-final clash on Saturday.

With United missing the chance to go in front via the penalty spot, The Gulls were forced to chase the game after falling behind, however after somewhat laying siege to the Woking goal during the second period, they were eventually forced to admit defeat, with the decision to rule out a last-gasp leveller from Connor Lemonheigh-Evans proving particularly frustrating for Johnson and his team.

“The referee said that Billy was offside – who wasn’t offside anyway – but he didn’t touch it. Then when we celebrate, you’ll see that everyone knew because they all ran to Connor, who had the last touch – including Billy. Connor got the first flick, and Billy missed it because it went beyond everybody. It was a wide-free kick, it went in off the post, and unfortunately the linesman had his flag up.

“We had our chances, we could have gone one-up with a penalty and we missed a couple of good chances. Unfortunately we’ve been done by a few decisions, in my opinion. It was definitely a goal, and it should have took it to penalties. I thought the referee was inconsistent the whole game, and the linesman didn’t help him.

“You don’t like losing games like that, I know there’s no VAR, but if there was, we would have taken it to penalties. It’s always disappointing to be knocked out of a competition that you’ve stayed in for a long time, like that.

“We created enough chances, with the penalty and a couple of other opportunities. It was a competitive game, like it always is, and  all you can do is say to Woking – well done, you’re moving on to the semi finals, and we will now have to get ourselves ready for the next few league games.”