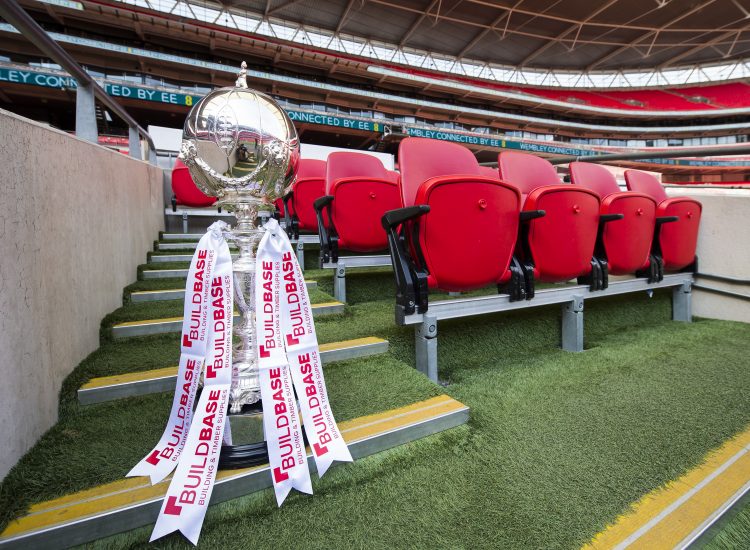 Saturday’s victory at Southport earned The Gulls their first last-eight place in five years, with the team that emerges from the quarter-final clash at Kingfield Stadium leaving the victors just one match away from the showpiece final at Wembley.

As ever though, the Gaffer is taking one game at a time, with plenty of vital National League encounters taking place prior to the clash against The Cardinals.

“If you’ve got aspirations to get to the final, you have to play all these teams of course,” began Johnson.

“I’d like to have had a home game, but it’s not to be, and it could have been worse I suppose – away at Darlington!

“As I always I say, that will be very important when it comes round.”

All quarter-final ties are scheduled to be played on Saturday 27th February.