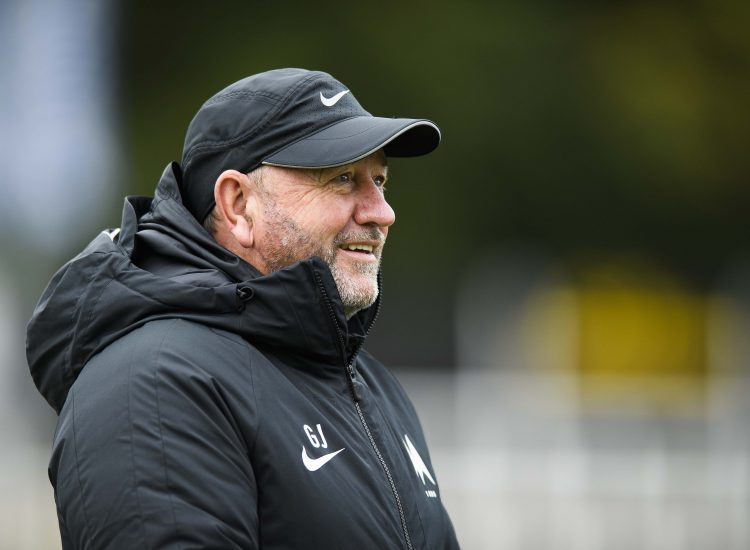 Gary Johnson was a happy manager after a sublime second-half showing was enough to see his side emerge as 4-1 winners at Aldershot, a result that saw his side climb to the top of the National League standings.

“Well, the first thing is – fantastic result, especially from where we were in the first half,” began Johnson.

“I apologise to all our supporters for the first half performance, but Aldershot decided to go long, very long, and they had runners. We didn’t cope with the long ball in behind us, and the runners, and we couldn’t seem to play out. Everything we hit was short, and they put us under a little bit of pressure.

“We got a bit of luck from a poor cross, and the goalie fumbled it into his goal. That at least kept us in the game, and it was just a matter of having a little word in their ear at half-time, and changing their mentality, as well as changing the shape, and personnel. I made one change and from that moment on, we had a better shape, a better mentality, and played some great stuff in the second half, and that’s what we can do. hopefully the boys will take that on board for the next few games.”

That half-time team talk certainly had the desired result, as United stamped their authority on the game with a two-goal burst just after the restart.

“It was one of my better ones I think! We had to change a few things. A few people were feeling sorry for themselves, and if you give a little livener, the lads know you’re doing it for the right reasons. Also our change of shape helped, but the mentality was vital. They had to stop feeling sorry for themselves, and go out and win the game, and that is exactly what they did.

“It’s a good run of five wins, including one FA Cup game, and I wanted to get over only scoring two goals in every game, so today getting four was probably what we deserved in other games. I’ve been saying we’ve been creating enough chances to score three or four goals.

“Some of the players really, really had good games in that second half, and it’s fantastic to keep seeing people like Asa Hall, Gary Warren and Armani Little getting extra minutes again, and looking the part. We’ve still got to manage them but we’ve got a strong squad now, and they know there’s competition for places, so you can’t afford to have a poor twenty minutes, let alone a poor game.”