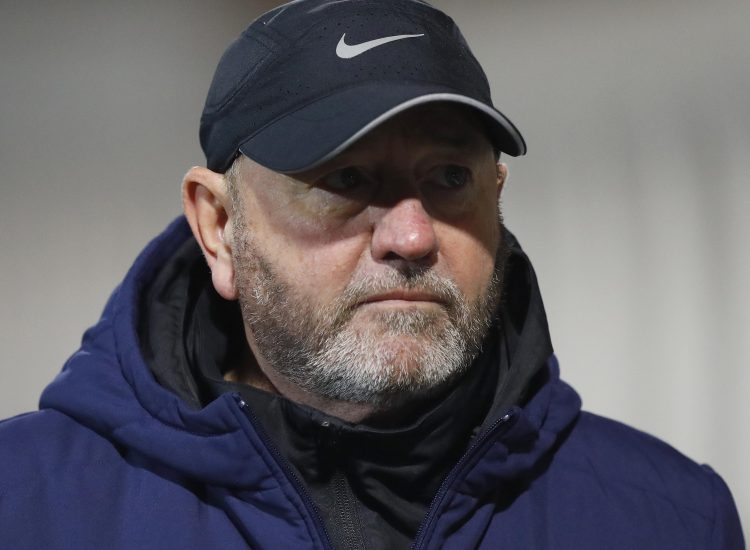 Following one of the most extraordinary games in United’s history, manager Gary Johnson gave his reaction to the 5-6 extra-time defeat, which saw Crawley Town progress through to the second round of the Emirates FA Cup.

“It was unbelievable. One minute you were up, and the next you were down, then you were up again, and then you’re down,” began Johnson.

“I suppose credit to both teams, to create a game like that, but if you’re on the losing end of that, letting in six goals, albeit in extra-time as well, then of course you’re disappointed as the losing manager.

“We know the quality in Crawley’s team, we showed the boys what they’ve got if you let them play, and we didn’t want to see it – but we did see it. They showed why they’re going well in League 2. Of course they’re all disappointed, we’re all disappointed, but straightaway I said we mustn’t let it break our season up.

“We’ve had a good start, we’re all upset not being in the FA Cup, but sometimes you’ve just got to give credit to the other side and look at what went wrong for us, because we need to not let in that many goals – whoever you’re playing. I’ll have a good look at the video and see what we need to do.

“We’re disappointed that we let them back in it at 2-1, and then obviously they get more power to their elbow. There were some unbelievable goals – straight after somebody’s goal, there was a goal at the other end, then a couple of penalties, it was unbelievable. I’ll only be watching the goals against, because I need to see why they kept getting through, with only the goalie to beat.

“You’ve got to be able to sustain that level of performance at the next level. On occasions we did because at one point we were 5-3 up, and then when teams get the ball in your box,  go long, and get a bit of a good mentality, suddenly they think they’re back in it. We’ve got to be strong, and we weren’t.”