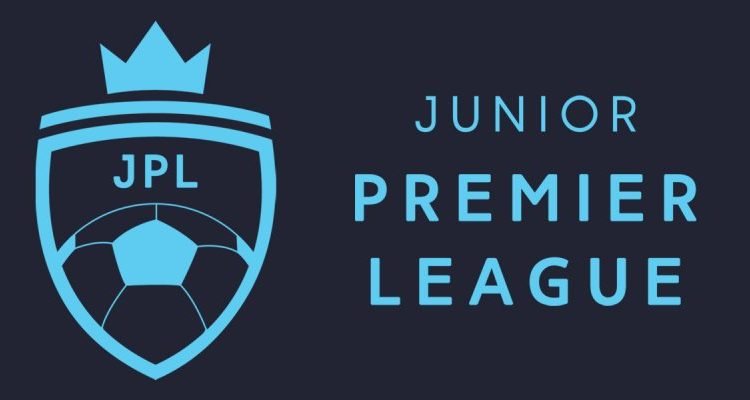 The Young Gulls were back in action both home and away on Saturday, with both the U12s and U16s extending their unbeaten runs.

The U12s 12-1 victory away at Juventus Devon saw the Young Gulls extend their winning streak to five after winning every game so far this season. The victory also saw the U12s retain a 3 point lead at the top, whilst extending their goal difference to +30.

Despite the hosts taking the lead inside the first minute, the Young Gulls remained undaunted, and two goals in two minutes from Ben Dyke saw United lead 2-1 in the early stages. Oscar Mills netted his first in the 15th minute, before Jamie Mitchell also added his name to the scoresheet in the 22nd minute. One minute later, Mills scored his second, with his third coming seven minutes later. Charlie Wise scored in the 34th minute to make it 7-1 to the Young Gulls before goals on the verge of half time by Mills and Thomas Ross saw the U12s go into half time 9-1 up. Two goals in seven minutes for Ross and a 70th minute brace from Will Glanfield secured a 12-1 victory.

It was a close contest for the U13s who faced Taunton Youth FC Community Trust on home turf on Saturday, but it was the home side who eventually ran out 4-3 winners.

Meanwhile the U14s were condemned to their first defeat on Saturday against top of the table Taunton Youth FC Community Trust, however the Young Gulls remain in a strong position, with the side currently only in second place on goal difference.

It was a narrow defeat for the U15s, who hosted Saints Southwest Devon over the weekend, but the away side took the points following a hard-fought encounter. The visitors took the lead in the 6th minute, with the goal separating the sides at half time. The Young Gulls levelled the scores in the 61st minute through Dris Mellas, before the U15s were pegged back again in the 63rd minute, but not long after Enrique Head made it 2-2. However it was a late winner for Saints Southwest Devon which saw them take the points.

A 4-1 victory at home against Yeovil Town Community Trust saw United’s U16 side extend their lead at the top of the table, with the Young Gulls now six points clear at the top, with a positive goal difference of nine after winning all of their games so far this season.

Aaron Dodd opened the scoring in the 18th minute before strikes from Nathan Lee and Evan Murray followed in the 31st and 41st minute to see Stuart Monk’s Young Gulls enter the interval 3-0 up. It was a quiet opening to the second half before the visitors got themselves a goal back in the 70th minute, however, eight minutes later, Jaden Maslen fired home to secure the three points.

A full list of the JPL results from last weekend can be found below: