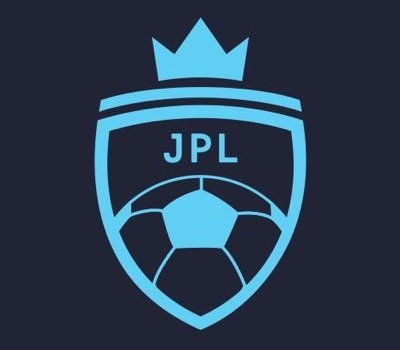 The recent storms have been causing havoc to sporting events all over the country, and have certainly had an impact on our youngsters’ fixture lists. Thankfully, some matches have managed to beat the weather, with all age groups continuing to impress with their remarkable progress in terms of performances, not to mention some superb results along the way too!

Our youngest age group, the U8s, have played two matches recently, and experienced differing emotions in both encounters. A committed showing against Plymouth Parkway unfortunately brought little reward in terms of a result with the Plymouth side emerging victorious, however coach Alan Briard was still delighted with his side’s efforts, and reported that Zachary Hines was the deserved winner of the Man of the Match award.

The young Gulls also faced their own local derby recently, as they took on fellow Torquay-based side Watcombe Wanderers. This time though, it was United that came out on top after an excellent all-round team display, with Jacob this time gaining the Man of the Match honours. Well done lads!

Torquay United U15s have continued their strong start to the calendar year, despite being savaged by injuries. After the three consecutive victories at the start of January, against Taunton Town, Weston Super-Mare and Yeovil Town, the young Gulls were finally defeated away at Kidderminster Harriers. The Gulls were restricted to a bare 11, and this included goalkeeper Jacob Mortimore playing the whole match up front. It proved a tough experience for everyone involved in the group, as a strong Kidderminster side ran out comfortable victors.

The following week saw the Gulls make another long journey, this time to Cinderford. A change of shape saw the Yellows dominate the opening half of the game, leading 1-0 at the break courtesy of a 20 yard effort from George Collins. The Gulls also had a goal disallowed and hit the woodwork on two occasions, such was their dominance. Cinderford, however, still felt they could take something from the game and grabbed an equaliser in the final quarter. United had the final effort of the game headed off the line, with the game ending 1-1 soon after that.

Most recently, the Gulls welcomed Taunton Town to South Devon College. The two sides had met back in September, with the young Gulls comprehensively winning, but this one proved a much closer affair, with George Collins heading home in the final minute of the match to claim a 1-0 victory for United.

The busy schedule was interrupted by Storm Dennis last weekend, but the Gulls have a busy schedule right through until the end of April now, including some midweek fixtures to be organised.

Our U16s continue to go from strength to strength, having already recorded back-to-back wins in the South West U16 Blues division.

After beginning February with an impressive 5-2 away win at 5th placed Paulton Rovers, the young Gulls then followed this up with a superb 4-1 home rout of title-chasing PJSS. Those victories have thrust United back into championship contention, as they closed the gap on leaders Weston-Super-Mare to just six points, with Torquay having the advantage of holding three games in hand.

Congratulations to all our JPL and Youth teams / coaches, and keep up the fantastic work!