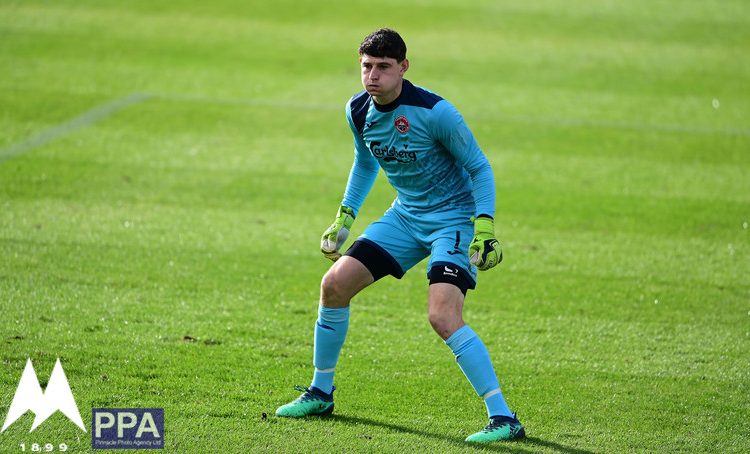 “We spoke to Truro because he lives in our region, and it was a no brainer because he’s not playing games for Truro at the moment, and was happy to come in, sit on the bench if necessary, and do a bit of training with us. It was the perfect scenario for everybody really.”

Hamon, 25, arrives at Plainmoor having made 37 appearances for Devon neighbours Exeter City during six years at St James Park, before joining the Cornish side in the summer of 2019.

“He’s more experienced than Andy [Collings] because he played for Exeter in League 2, and has played regularly for Truro.

“We thank Truro for allowing this to happen as well, and it’s a win-win for everybody.”

As well as being an excellent shot-stopper, James has also shown his prowess at golf, having won the Guernsey golf championship prior to his move into professional football, a fact not lost on The Gaffer.

“The free golf lessons that he promised me has nothing to do with it,” quipped The Gulls boss.