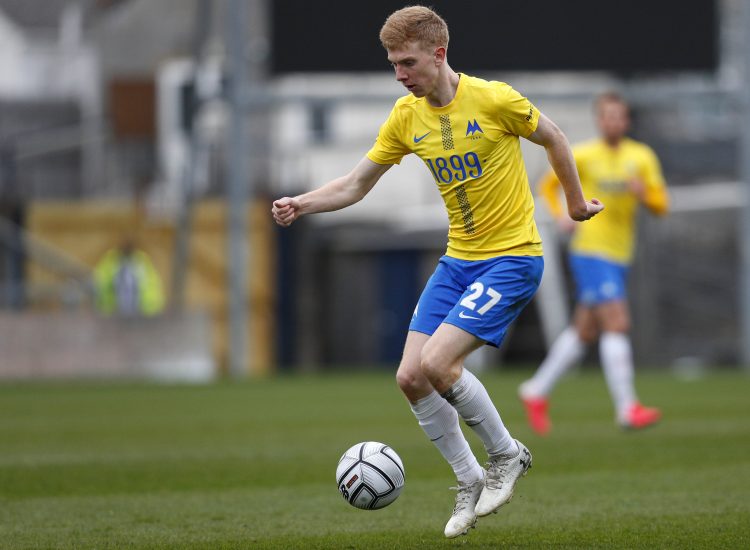 Defender Ryan Law has returned to Plymouth Argyle, following the completion of his one-month loan deal.

Law, 21, made eight appearances for Torquay after joining in March, and helped the Club to six victories during that time.

Everybody at Plainmoor would like to thank Ryan for all his efforts in a Gulls shirt, and we wish him all the best for the rest of the campaign at Home Park.

United manager Gary Johnson will be discussing this, as well as giving us further reaction to a busy week at the Club, in tomorrow’s episode of Inside Plainmoor.