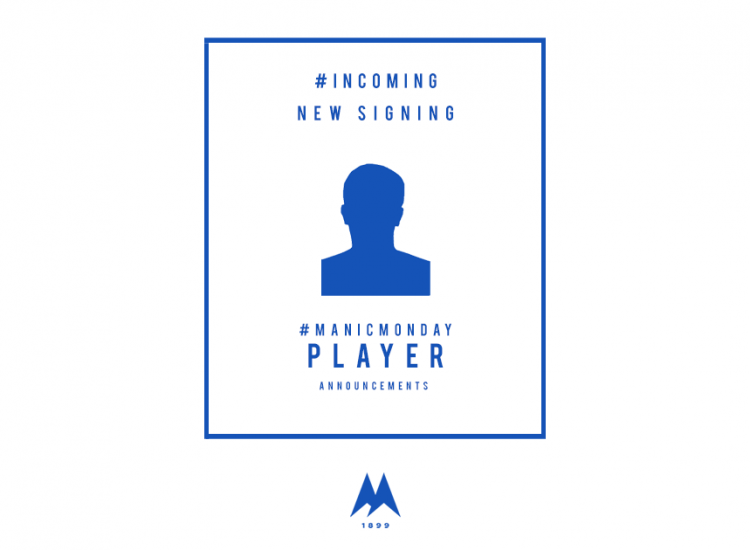 On what promises to be the busiest day of transfer activity in Torquay United’s history, we’ll be revealing all the new additions throughout the course of #ManicMonday, via our live text service.

This page should automatically update throughout the course of the day, however, if you are unable to view regular updates, please refresh this page manually.

The excitement levels amongst Gulls fans on Social Media has reached fever pitch over recent days, following manager Gary Johnson’s announcement that no less than SEVEN new arrivals will be making their way to Seale Hayne today, as United embark on their first day of pre-season training.

Rest assured, we’ll be giving you the lowdown on each and every new arrival, so sit back and enjoy!

Whilst everyone is obviously very excited about identifying the new faces in the United camp, it’s also worth noting that the bulk of last season’s heroes – that went so close to glory last time out – are also on board for 2021/22. Those men are:

That core gives United an excellent starting point on which to build, and it won’t be much longer until they are joined by a few more…

United’s new stars won’t have to wait long before they get into competitive action, with Johnson’s men heading to Dorset to take on Poole Town this Saturday, 24th July.

The Yellow Army will get their first chance to see their new heroes in yellow at Plainmoor three days later, with Truro City making the trip to Devon on Tuesday 27th, before Plymouth Argyle follow suit on Saturday 31st.

United then make the short trip to Tiverton on 3rd August, before returning to the English Riviera to host Chippenham four days later.

Get set for #Incoming No.1!

Welcome back to Plainmoor, Marcin Brzozowski! 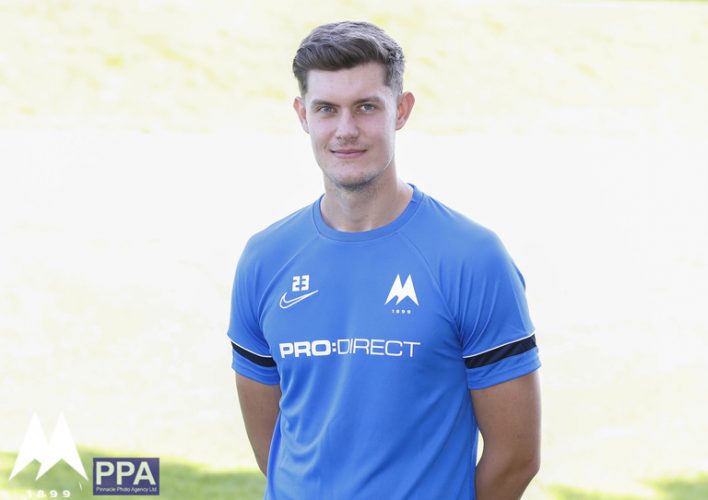 Our first #Incoming is no stranger to The Gulls, having made his debut for us last season during a one month loan from parent club, QPR. Marcin impressed many with his performance in the Trophy tie at Woking, and boss Gary Johnson wasted no time in securing his signature on a permanent basis.

A former Poland Under-19 international, Brzozowski also enjoyed a similar spell in the Westcountry with United’s divisional rivals Yeovil Town in 2019/20, and has also gained experience during other temporary stints at Ashford Town, Braintree and Billericay.

One down… six to go!

Now that fears that United would be taking on Poole Town without a recognised ‘keeper in-between the sticks have been allayed, the next #Incoming is on its way… 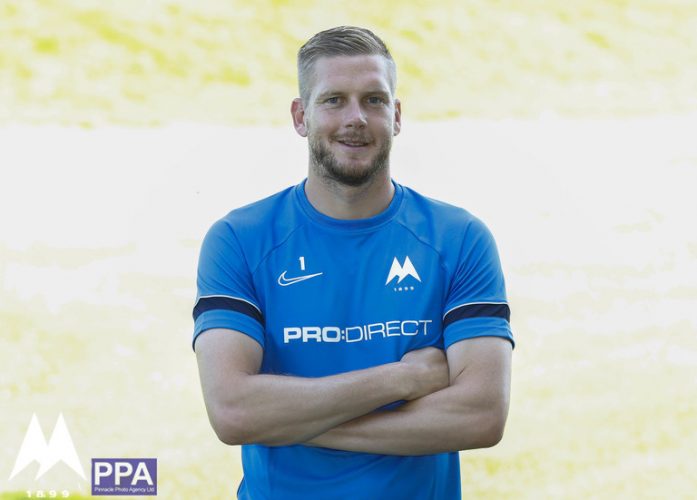 Brzozowski will be joined on Torquay’s goalkeeping roster by experienced glovesman Mark Halstead.
30 year-old Halstead began his career at Blackpool, emerging from the bench in March 2011 to make a memorable Premier League debut for The Tangerines against Carlo Ancelotti’s Chelsea.

Since then, Mark has gone on to represent the likes of Stockport, Shrewsbury and Morecambe amongst others, and made 16 appearances for the latter as they won promotion from League Two last season.

United fans will no doubt be sitting pretty knowing that The Gulls’ goalkeeping department is back up to full-strength.

He’s not a goalkeeper. 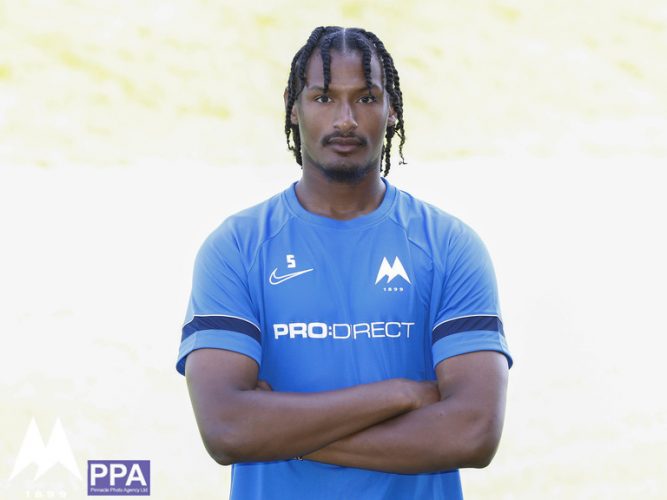 Next up is 22 year-old centre half Ali Omar!

A commanding presence in the backline for Barnsley’s U23 side last season, left-footed Omar began his career as a youngster a Stevenage, before catching the eye of Championship side QPR.

Ali’s promise was recognised by earning a call-up to the first-team squad for Rangers’ EFL Cup 3rd clash at Blackpool in September 2018, before fellow Championship side Barnsley acquired his services in January 2020.

Just six months ago, the towering defender received his maiden call-up to The Tykes’ matchday squad, as he was named on the bench for the Championship match at Watford. 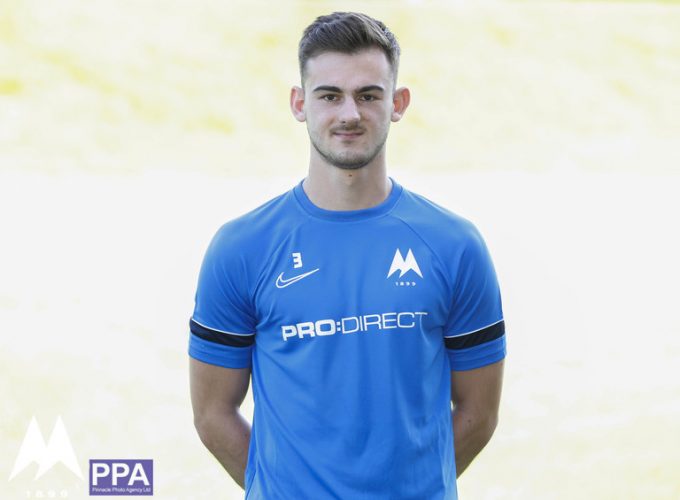 21 year-old Dan Martin brings a range of options to Gary Johnson’s squad, having proven to be equally adept in both left back and left midfield roles.

Dan began his career at Craven Cottage with Fulham, before departing to join Cardiff City. Martin gained valuable first team minutes during a loan stint at Weston-Super-Mare in 2019/20, before being recalled by Neil Warnock’s Championship side in order to further his experience at a higher level.

That proved quite a blow for The Seagulls, with the youngster having become a firm favourite at the club, making 26 appearances.

How about a midfielder? 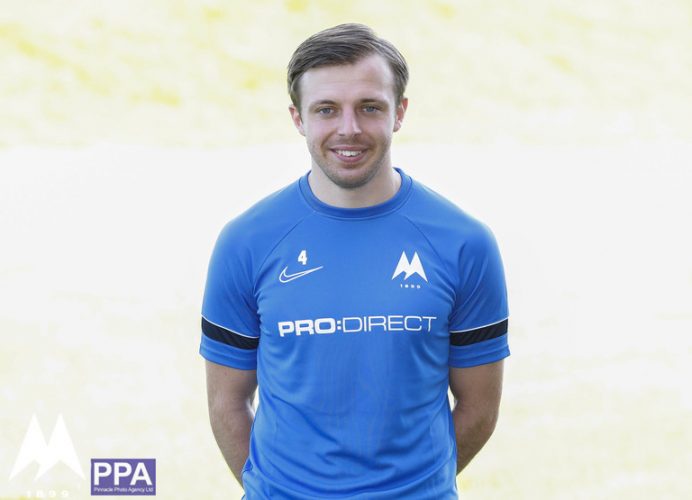 Midfielder Tom Lapslie brings with him a wealth of experience, leaving League Two side Colchester United last summer after making over 150 appearances for The Us.

Having progressed through the youth ranks at the Colchester Community Stadium, Tom made his first-team bow as a substitute in the FA Cup against Cardiff in January 2015, and such was the impact he made, his full debut came just three weeks later.

A tenacious figure who played a key role in preserving Colchester’s league status last term, 25 year-old Lapslie is undoubtedly set to become a firm favourite with the Yellow Army.

Our penultimate #Incoming for the day is a winger.

In fact, you could say he’s been cherry-picked. 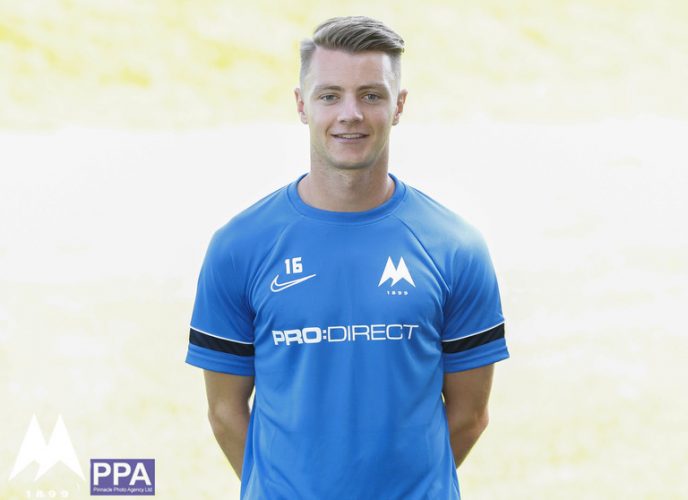 Keelan O’Connell will be treading a familiar path in joining The Gulls, following on from the likes of Sam Sherring, who enjoyed a highly successful spell at Plainmoor last season.

21 year-old O’Connell is a hugely exciting winger who is comfortable on either side of the pitch, as well as in a more advanced position up front.

Keelan has already gained his first taste of senior football north of the border, having made six appearances for Scottish Championship side Greenock Morton in 2018/19.

Having worked his way through The Cherries’ academy ranks at his hometown club, Gulls boss Gary Johnson has been tracking Keelan’s progress for some time, and is eager to unleash the pacy wideman on National League defences in 2021/22.

One more to go! 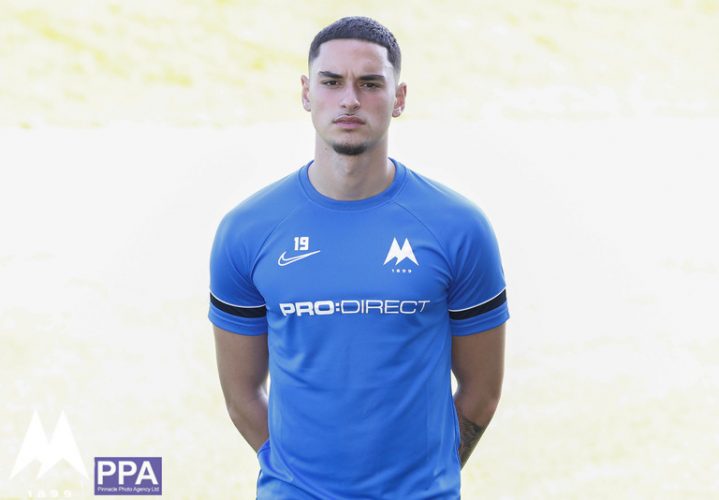 Greek-born forward Klaidi Lolos will be familiar to many Gulls fans, having established himself as one of neighbouring Plymouth Argyle’s hottest prospects.

Lolos gave United fans a brief glimpse of his talent two summers ago, after he opened the scoring for the Pilgrims with an excellent strike, before Gary Johnson’s side went on to recover and register a 3-1 pre-season friendly success at Plainmoor.

Capped by his native country at Under-19 level, Lolos began his youth career at Olympiacos before setting his sights on the English game, and made his professional debut for Argyle against Newport County in August 2019.

Having found the net during The Pilgrims’ EFL Trophy campaign, Klaidi also enjoyed a prolific loan spell at Dorchester Town, and remained a regular member of the matchday squad at Home Park last season as Plymouth maintained their League One status, making ten appearances. 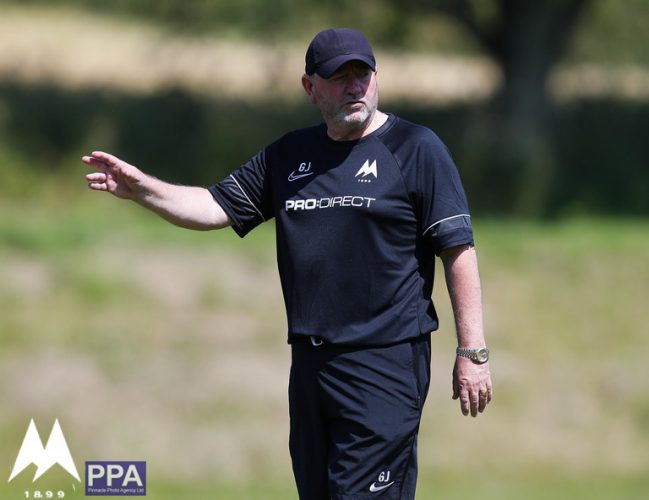 A clearly delighted manager, Gary Johnson, has had this to say, following a prolific day of transfer activity:

“I’m so pleased with our close season recruitment,” began The Gaffer.

“Some were done very early, and some a little bit later. We’ve definitely signed some quality, some youth, experience and athleticism – and very importantly, they all passed the personality and character test needed for Torquay’s DNA.

“I look forward to the fans’ reaction, once they’ve seen them play.”

Bring on those pre-season games, Yellow Army – The countdown to 2021/22 is now well underway!