Look Out For The Golden Ticket At Plainmoor! 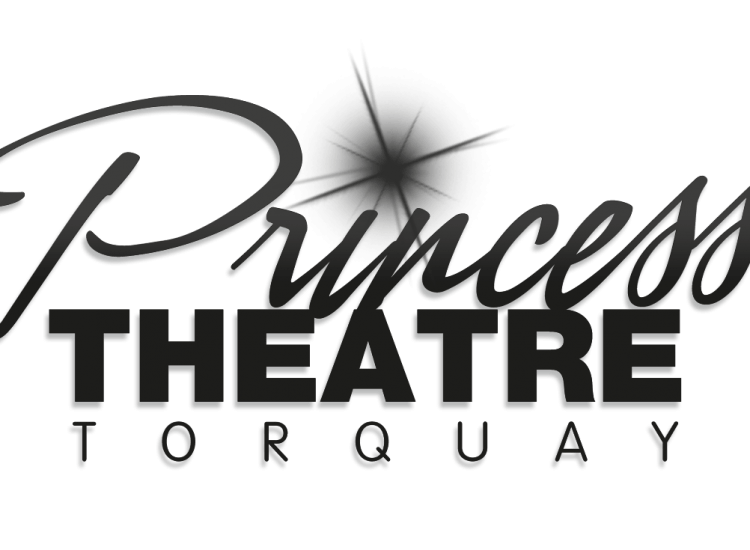 Look Out For The Golden Ticket At Plainmoor!

One Gulls fan will have extra cause to celebrate today, thanks to a new partnership between the club and the Princess Theatre, Torquay.

A lucky seat in the Bristows Bench or Family Stand will be hiding a Golden Ticket underneath it, which will entitle the seat holder to two tickets for a show of their choice at South Devon’s largest theatre.
This special promotion comes as a result of Torquay’s two premier attractions working together, and will be running for the rest of the season. Make sure you check your seat when you next arrive at Plainmoor!
Located on Torquay’s stunning seafront, the Princess Theatre first opened its doors back in 1961, and continues to offer audiences a wide variety of live entertainment, from operas and ballets to concerts, comedy and pantomime as well as touring West End musicals. Their latest lists of shows can be viewed here.

To claim your prize, winning seat holders should present their golden ticket, along with their match ticket and contact details to Main Club Reception at Plainmoor following the game.