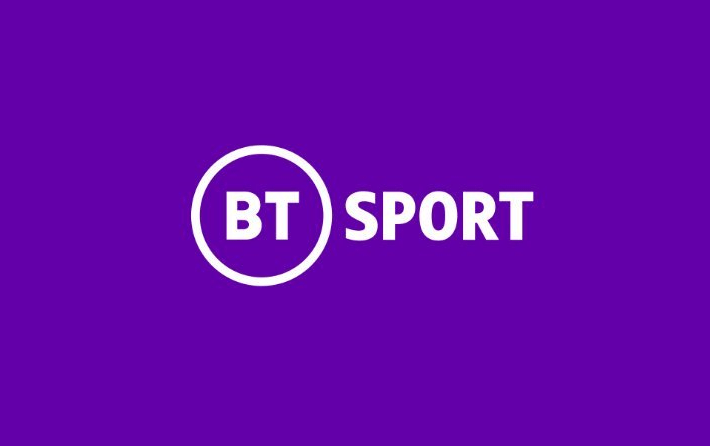 The Vanarama National League and BT Sport have announced further live feature matches, as things begin to get interesting at both ends of the table.

The BT cameras start rolling on Saturday 22nd January as they visit Victoria Park for Dagenham & Redbridge’s game against fellow promotion contenders Stockport County. Three days later on Tuesday 25th January, they make the trip to The Shay as FC Halifax face another of the division’s high flyers in the form of Boreham Wood.