New Date For Woking Away 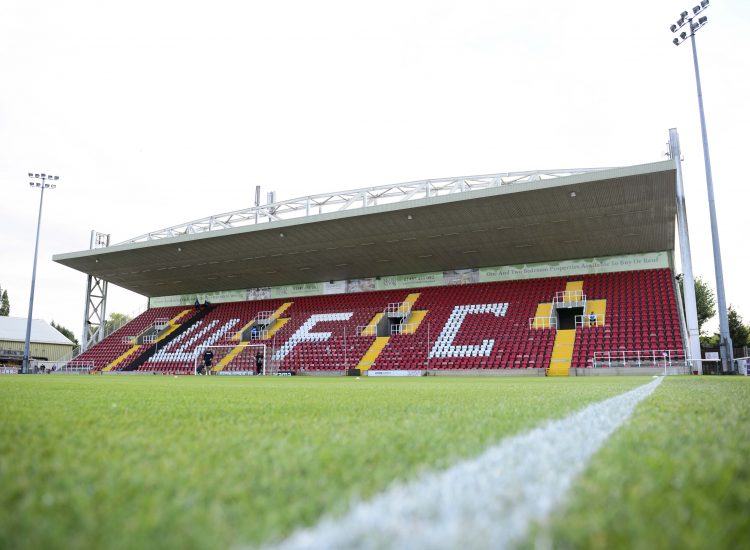 New Date For Woking Away

United’s National League clash away to Woking has been rearranged for Tuesday, April 20th (7.45pm kick-off).

The fixture, originally scheduled for Saturday, February 13th, will now take place next month, with Gary Johnson’s side due to head to the Laithwaite stadium for the second time this season, having contested their FA Trophy quarter-final at the same venue last Saturday.