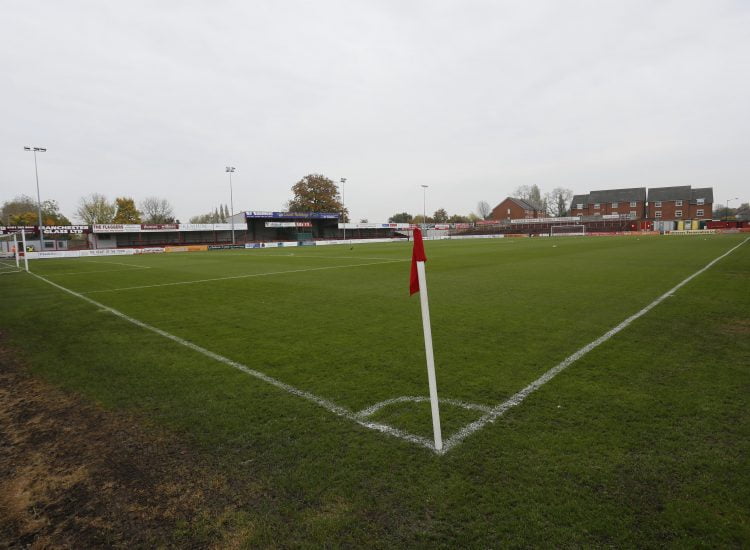 After a challenging eight months in the National League, tomorrow finally sees the curtain come down on the regular season, as Gary Johnson’s men head to Moss Lane to take on Altrincham.

With a play-off semi-final spot already safely secured, United still have more season-defining moments ahead of them, however this weekend will see The Gulls travel to Greater Manchester in search of another three points to further enhance their superb record on the road this season. 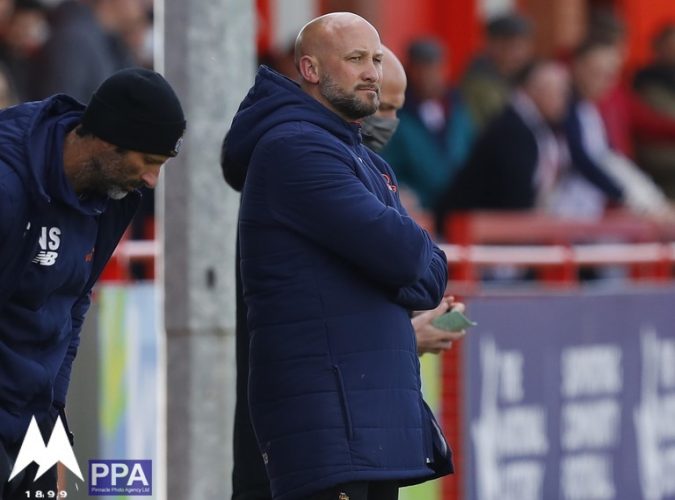 Phil Parkinson was named as the man to rebuild The Robins in the summer of 2017, just days after his former club, Nantwich Town, had lost in the Evo-Stik Northern Premier League promotion play-off semi-final at Spennymoor Town.

As a young player, Phil enjoyed stints at Crewe Alexandra and Reading, prior to a spell at Port Vale. It was at Nantwich that he really made his mark though, making a double-century of appearances for the club, during which time he savoured FA Vase glory in 2006, as well as enjoying promotion success from the North West Counties League and UniBond League First Division.

With that admirable track record, it was little surprise that Phil crowned his first season in charge at Moss Lane with promotion from the Northern Premier League as champions, before making up for play-off heartache in 2018/19 with another promotion, this time from National League North, to see Alty take their place in non-League’s top flight once more.

It’s very much been a season of two halves for Parkinson’s charges, with a 2-1 win at Plainmoor in early February seeing The Robins soar up to 4th place in the division, with 33 points from 21 games.

Fast forward 20 matches though, and Altrincham have amassed just 13 points more, although the removal of the three points earned at Dover back in October certainly didn’t help their cause. The men in Red & White are still well capable of springing a surprise of two though, with Tuesday’s night’s 1-1 draw at home to Eastleigh preventing the promotion-chasing Spitfires from securing a top-seven space with a game to go. 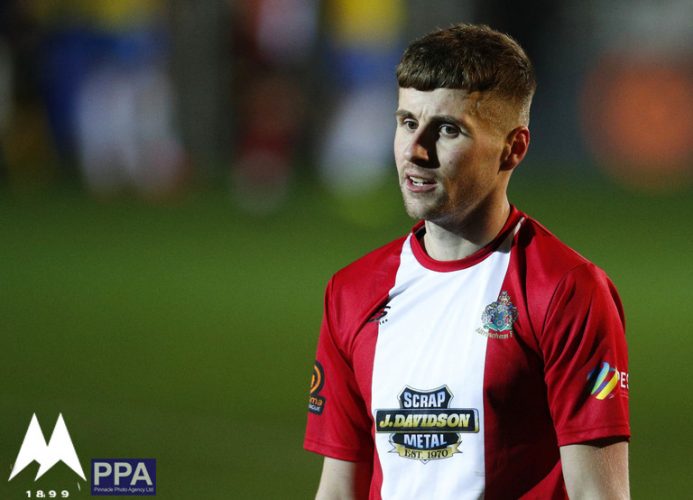 Winger Ryan Colclough was the hero on Tuesday evening, with his eighth goal of the season enough to seal a share of the points for his side. After beginning his career in the colours of Crewe, moves to Wigan, MK Dons (loan) and Scunthorpe followed, before Colclough joined Parkinson’s side last November, and it was his strike on the stroke of half-time that ultimately proved to be the winner at Plainmoor on the last occasion the two sides met.

Former Republic of Ireland U21 man John McAliskey was one of the few players to represent both Torquay United and Altrincham during his career – although his spell at Plainmoor was to prove only a brief one.

After beginning his career at Huddersfield Town, McAliskey was part of the Terriers side that were pipped to automatic promotion from Division Three by Leroy Rosenior’s side in 2003/04, however his influence on the Gulls boss was clearly a positive one, as he took the centre-forward on loan two seasons later. Three games, and no goals, would see John make a swift return to Yorkshire, however he was to gain another shot in League Two with Mansfield Town, before brief spells at Alfreton, Salford and Witton preceded his arrival at Moss Lane in 2009/10.

His time at Alty was decidely longer – as he notched 2 goals in 20 appearances, before moving on once more, this time to Northwich Victioria. 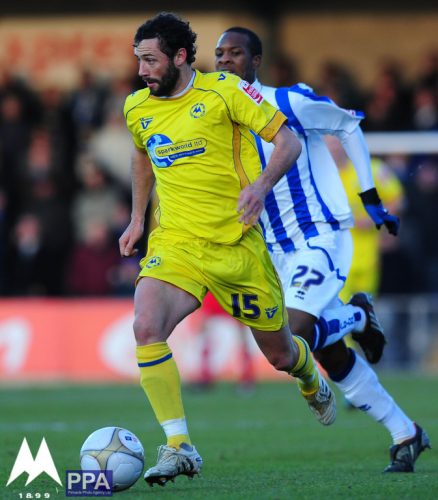 Paul Buckle’s Torquay side looked to be losing ground in their pursuit for a place in the Blue Square Premier play-offs in March 2009, with the struggling Robins doing everything possible to cancel out the efforts of United’s strikers. With the match heading into injury-time and all hope appearing lost, winger Wayne Carlisle answered the call by turning one point into three with a last-gasp winner, with his side eventually finding the momentum to secure promotion at Wembley the following May.

United supporters are reminded that the match at Moss Lane is to be attended by home fans only, with no away fans permitted to attend. Therefore the Club strongly advises our supporters not to attempt to buy a ticket for this fixture, or travel to the stadium.

Livestream passes are available to purchase for £9.99 from Altrincham’s website here.

Torquay United will also be providing full live commentary of the match via Official TUFC Radio.