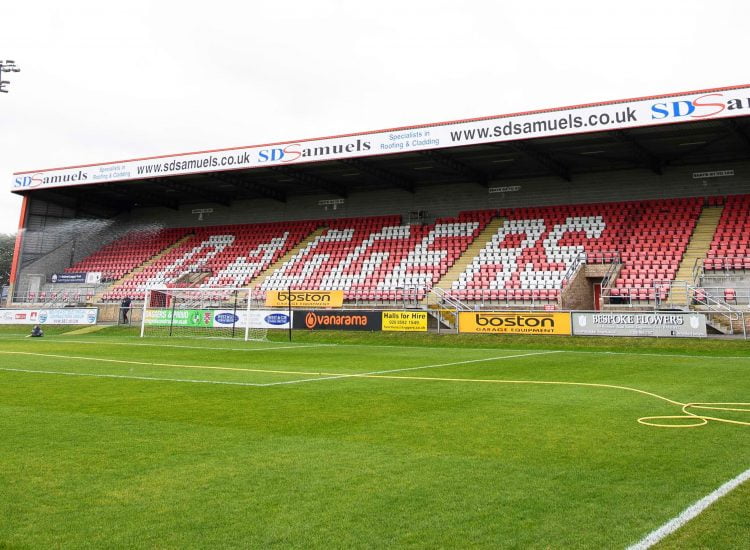 After taking maximum points from their last two home games, Gary Johnson’s side head back on the road to take on Dagenham & Redbridge tomorrow.

The Daggers are sure to pose a real test for United, having emerged victorious from the encounter at Plainmoor earlier this season. The Gulls will be looking to set the record straight on Saturday though, with every result becoming increasingly important as the 2020/21 season enters its final third. 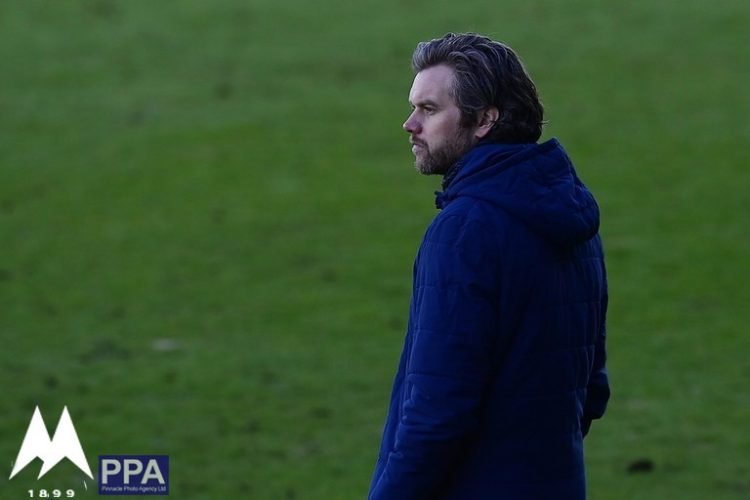 It’s nearly 17 years since Dagenham & Redbridge manager Daryl McMahon made his solitary appearance in a Gulls shirt, making the briefest of cameos as a substitute in a 2-2 home draw against Gary Johnson’s Yeovil Town back in April 2004.

That brief loan spell from West Ham gave McMahon his first experience of first-team football, with the Irishman going on to represent a whole host of clubs including Leyton Orient, Stevenage and Ebbsfleet before retiring in 2015. It was at the latter club that Daryl first took the managerial reigns, leading The Fleet to non-League’s top-flight in his second season, before going on to establish the the side as a fifth-tier force, culminating in qualification for the 2017/18 National League play-offs.

Their hopes of a rise to the Football League would ultimately be dashed in the semi-finals, and after failing to replicate that success, McMahon eventually left Stonebridge Road the following November. A spell at League 2 Macclesfield would be his next assignment, however his time at the troubled club would eventually take its toll, leading to his resignation after just 6 months. A day later, Daryl was back in management, taking on a watching brief in last season’s corresponding fixture.

Despite being named by some pre-season pundits as outsiders for promotion, it’s been a frustrating season for The Daggers, who head into tomorrow’s game in 16th place, having gained 37 points from 29 games. Their tally of just 28 goals scored represents one of the lowest in the division, however they have regularly proved a thorn in the sides of the leading sides, gaining notable draws against Sutton, Notts County and Wrexham, as well emerging as victors at Plainmoor, courtesy of their 1-0 win over Gary Johnson’s men last December. 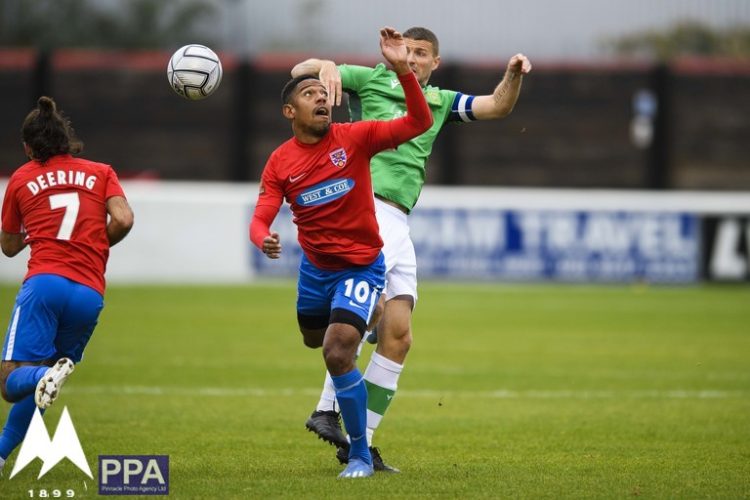 Angelo Balenta arrived in east London in October 2018 via Boreham Wood for an undisclosed fee, and the Colombian forward has been a regular in The Daggers’ National League side ever since.

Balenta started his career much higher up the football ladder though, breaking into the first-team at Championship side Queens Park Rangers, before temporary spells at Wycombe, MK Dons and Yeovil prepared him for his next permanent home at Bristol Rovers. A brief return to the Football League with Carlisle United soon followed, before he made Boreham his next move in 2016. 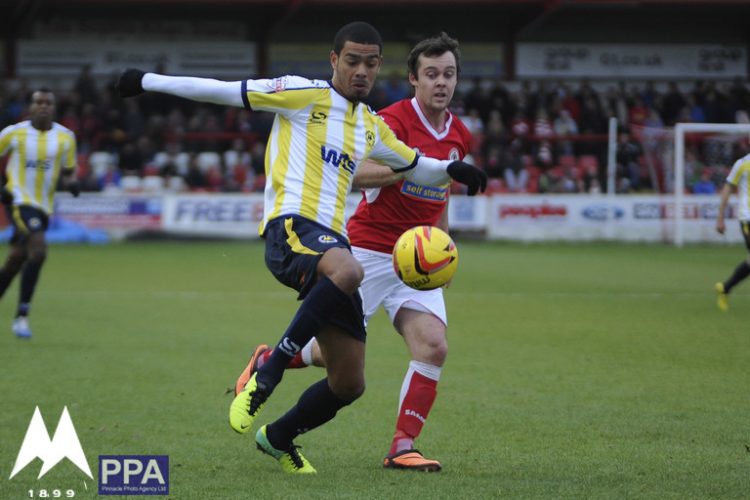 Former West Ham United youngster Paul McCallum may have not broken into the first-team at Upton Park, however successful loan spells at Wimbledon, Aldershot and Torquay, amongst others, helped the Streatham-born striker hone his predatory skills, prior to establishing himself at Leyton Orient, Eastleigh, and Solihull. After another loan stint at Barnet, a permanent return to the capital followed last August, as he signed a three-year deal with McMahon’s side.

McCallum’s aforementioned stay at Plainmoor may have not come at the best time for The Gulls, who were enduring a taxing 2013/14 campaign, however Paul stood up to the task well, notching three goals in five league matches. 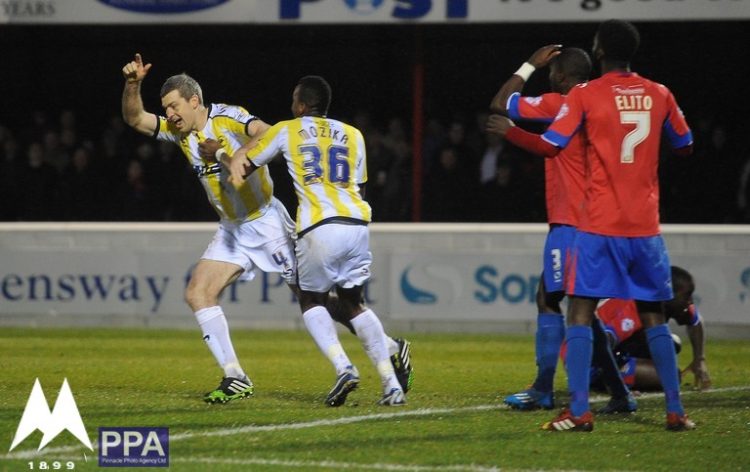 The two sides shared a number of entertaining encounters during their Football League days together, with a particularly pleasing memory for the Yellow Army coming in 2013/14, as current Gulls Assistant Manager Aaron Downes headed the only goal of the game in a 1-0 away day success for Alan Knill’s side just before Christmas. Although United would eventually lose their season-long battle for Football League safety, Gulls fans will be hoping a similarly positive result tomorrow will go some way towards their team reclaiming their place in amongst the famous 92 clubs at the end of the season.

Torquay United AFC will also be providing live commentary of the encounter via Official TUFC Radio.